• Osinachi was alleged to have been a victim of domestic violence prior to her death.

• Men carried Osinachi's casket as the mourners danced around it with beautiful flowers to celebrate the talented musician. 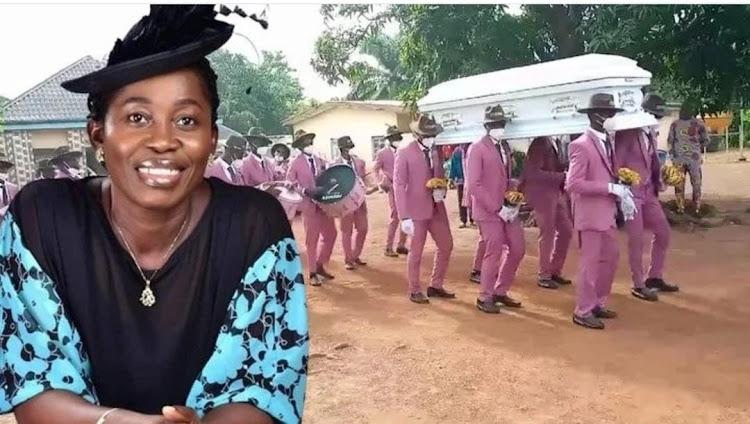 The late gospel singer Osinachi was laid to rest on Saturday in her hometown in Amakpoke Umuaku community, Abia, Nigeria.

The singer was celebrated by most of her friends who carried flowers and sang around her grave.

Mourners wore matching African print outfits. Men carried her casket as the women danced around her casket with beautiful flowers to celebrate the talented musician.

Most of her popular gospel songs were played during the burial ceremony.

Her husband Peter was not allowed to attend Osinachi's burial

Osinachi was alleged to have been a victim of domestic violence prior to her death.

Her death was linked to her husband, Peter Nwachukwu. He is standing trial before a Federal Capital Territory High Court.

Nwachukwu had denied subjecting the late singer to domestic violence. He claimed she died of lung cancer.

Despite his claims, the court had remanded him in Kuje Correctional Facility in Abuja. Osinachi's husband, Peter Nwachukwu, was absent at her burial.

The 42-year-old songstress was a lead singer at the Dunamis International Gospel Centre.

She featured in several popular gospel songs like “Nara Ekele” by Pastor Paul Enenche (Dunamis, Abuja) and “You no dey use me play” by Emma.

The singer, who shot into the limelight with the hit “Ekwueme“, viewed 74 million times on YouTube, died in an Abuja hospital on April 8.

Here are a few photos from the late Osinachi's burial ceremony; 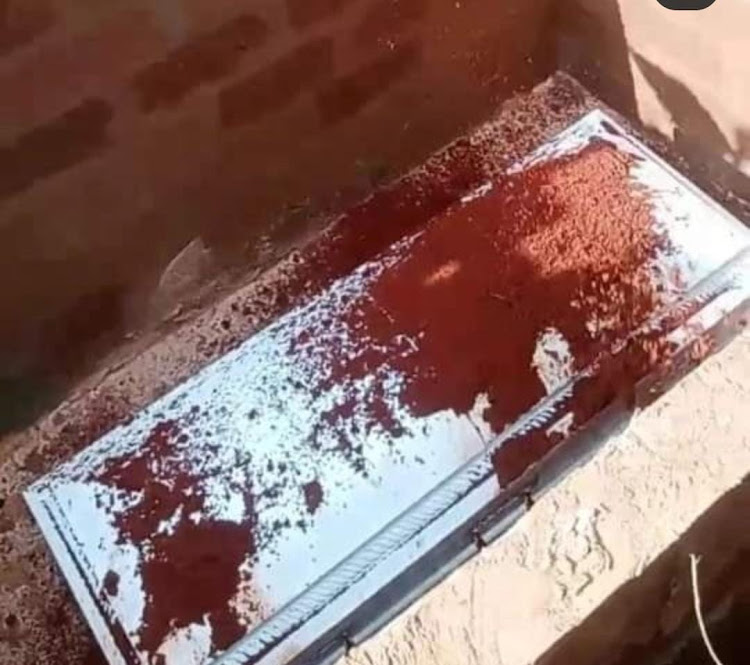 Gospel singer Osinachi died over what is said to be injuries from domestic abuse.
Lifestyle
5 months ago 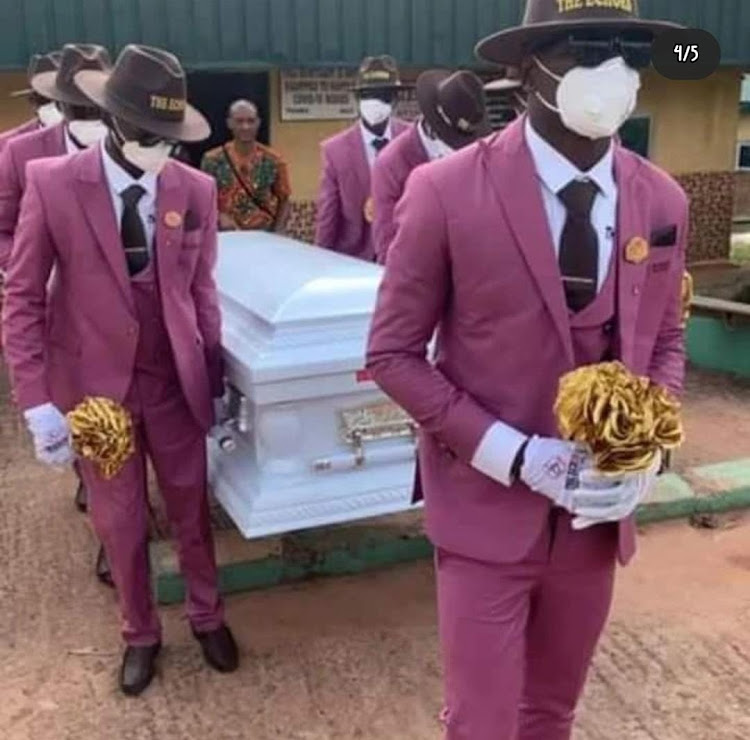 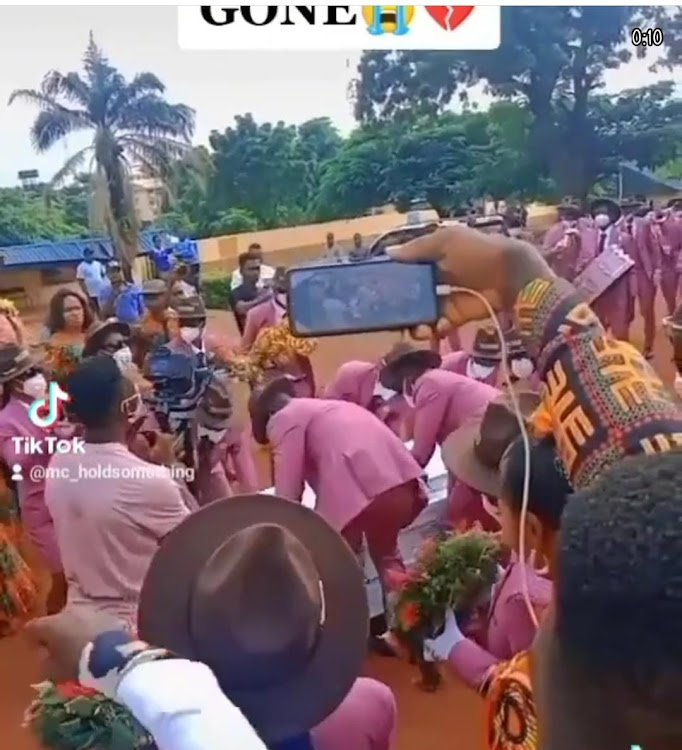