• Omanyala  believes he is faster than the now retired multiple Olympic Gold medalist even though he is aiming to beat his world record. 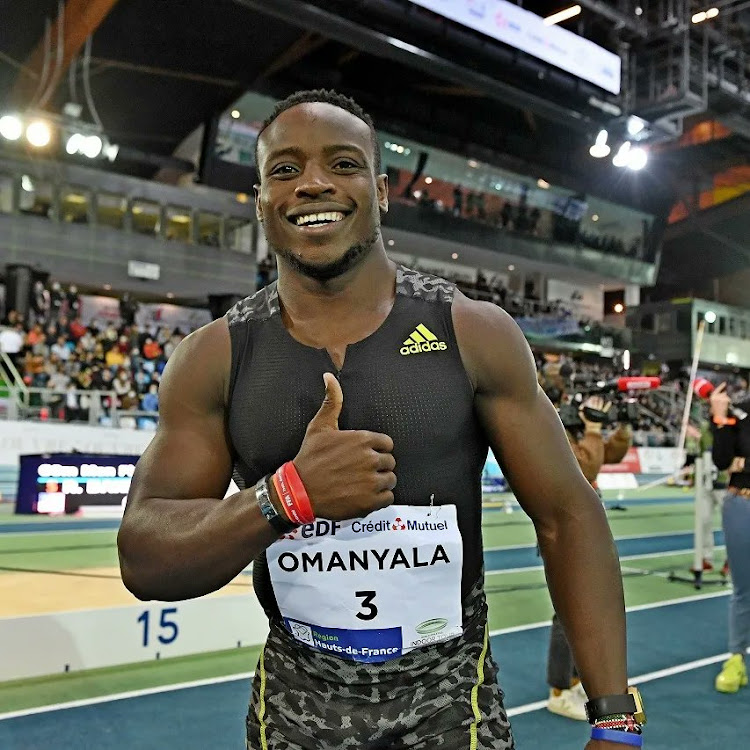 Speaking to SPMBuzz, Omanyala says he believes he is faster than the now-retired multiple Olympic Gold medalist even though he is aiming to beat his world record.

"Sahii ni noma ali retire haniwezi right now we are targeting his world record (9.58 seconds) but my target is to clock 9.6 seconds then 9.5 seconds eventually and we drawing closer to the Olympic record which is 9.63 seconds," said Omanyala.

How does he feel being Africa's fastest man?

"I feel great because it means we are working hard and what we are training for is working as well, so it feels nice to be the fastest man in Africa and we continue to scale the ladder."

Omanyala revealed he trains for 9 hours a day but for now, he is doing one session a day and mostly resting because he treats athletics as a job and wouldn't want to ruin his body.

"We have the world championships coming up in three weeks' time so that's the main target we are aiming for now, and the commonwealth games after that so and that will be the end of the season for this year." He said.

The sprinter had lost a couple of endorsements prior to becoming the fastest man in Africa but tides have since changed and every corporate wants a piece of him, something Omanyala is relishing.

"It is a good thing because it means they are loving what I am doing so when people come to sponsor and bring me money, it means they ensure I am comfortable and I can then concentrate on my job. "