Ben Cyco used to hook his friends up with Wanjiru

• Ben Cyco reveals he used to hook his friends up with his now wife, Wanjiru Njiru.

•Ben and Wanjiru met at an ex-high school programme. 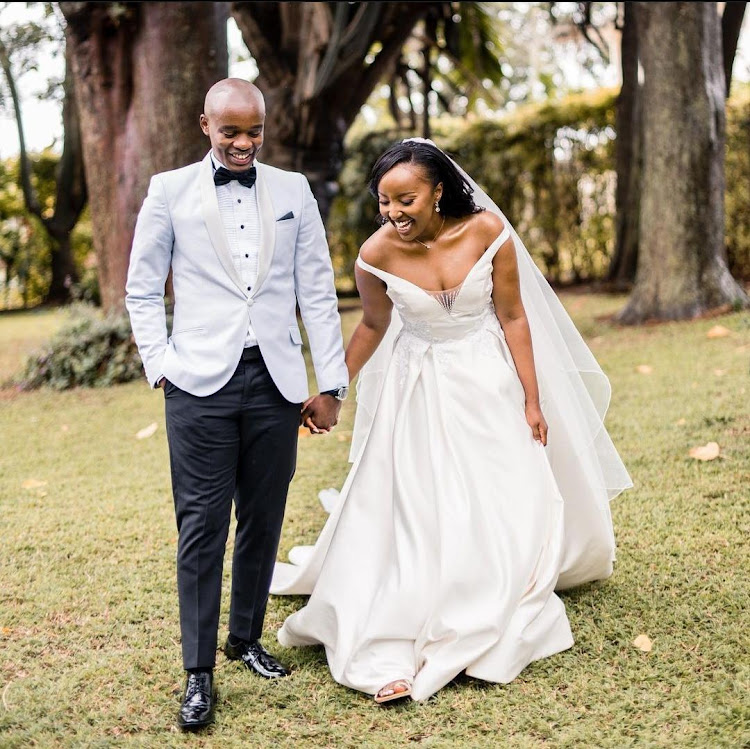 Long before gospel singer, Ben Cyco and Wanjiru Njiru started dating, the former used to hook up his friends to his now-wife.

According to Ben, he was trying to sort her dry spell.

Sharing on JoyRide Podcast's latest episode, Ben said, “She was on a long dry spell. I used to connect her to all my friends even the ones I knew it wasn’t going to work. My friends were not able to keep up with the girls I brought them. At that time Shiru had just broken up with somebody.”

Moji put Ben on the spot when he said the main reason why he would hook up his friends with Shiru is that he wanted to have the last laugh while reading the messages they exchanged.

“Ben would make the weirdest link-ups so that he could laugh while reading the messages. Ben is a sadist, this was all entertainment for him," he said. The first time we met Shiru all the guys wanted to be linked up to him except me. I guess I was waiting for Nyawira (his wife)”

In one of their podcasts, the couple revealed that some of their friends were against their relationship but they have since learnt to accept that, it is a personal choice. They had to catch up with the person he chose and not for him to match up to their standards.

'I will always love you,' Ben Cyco mourns sister two years on

Joy died In 2020 after battling cancer and had made her health struggles public via social media.
Entertainment
1 month ago

Ben's friends were against their relationship
Entertainment
2 months ago