• Osaka, 24, has started her own media company.

• It is in collaboration with Lebron James. 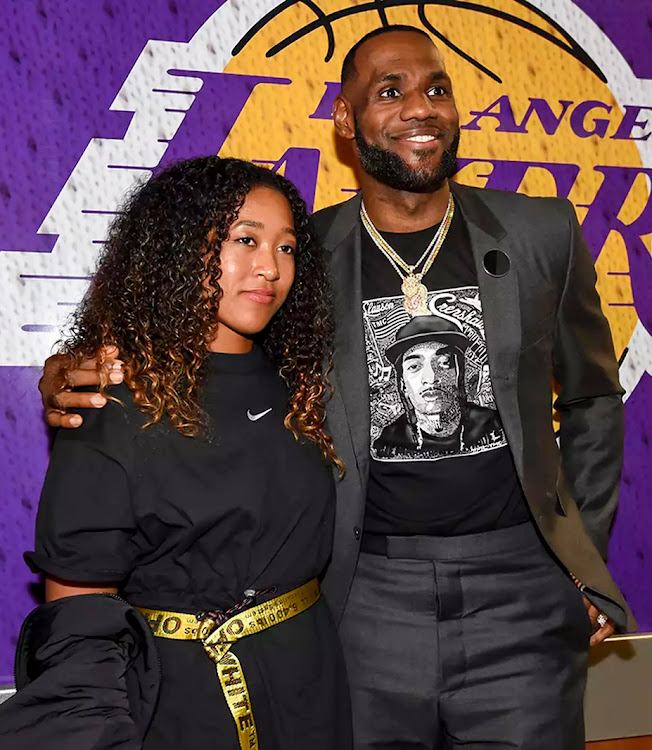 It is a partnership with SpringHill, a fast-growing entertainment, marketing, and products company co-founded by James.

Osaka said in a brief Zoom interview that her ambitions for Hana Kuma, which stands for “flower bear” in Japanese, include scripted and unscripted television series, documentaries, anime and branded content, which is entertainment programming that has embedded or integrated advertising.

“I honestly can’t say if I’ll personally be in anything right now,” Osaka said. “What excites me is being able to inspire people and tell new stories, particularly ones that I would have wanted to see when I was a kid. I always wanted to kind of see someone like me.” Osaka is of Japanese and Haitian ancestry.

And unfortunately, her company name has caught the attention of KOT, who are amused. The name has terrible connotations for those who might not know.

The second word of her company name is a sheng term for female private parts. So if you put the word hana meaning 'lack of' or 'doesn't have'... you get the drift.

Some of the responses from 'naughty Kenyans who spotted the term are below;

Naomi Osaka is such a clever lady. She researched well. ‘Hana Kuma’ name isn't a coincidence. She making the most out KOT and is paying off. Marketing strategy 101. Work smart.

Osaka has been outspoken on topics from black lives matter to bullying. She was an early supporter of the Black Lives Matter movement.

In 2021,  she started a global discussion about mental health in sports when she withdrew from the French Open, citing a need to make her own well-being a priority. She also disclosed past struggles with depression and anxiety.

Janet Mbugua was bullied for anchoring news while pregnant

Janet Mbugua- "Everyday, it was hateful, spiteful messages saying you are too pregnant to be on TV."
Entertainment
1 week ago

LeBron is the first active NBA player to become a billionaire

After another monster year of earnings–totaling $121.2 million last year–Forbes estimates that James has officially become a billionaire, while still ...
Lifestyle
1 month ago
WATCH: For the latest videos on entertainment stories