•President Uhuru to flag off event in Nairobi

•The Safari Rally is a 19 leg race 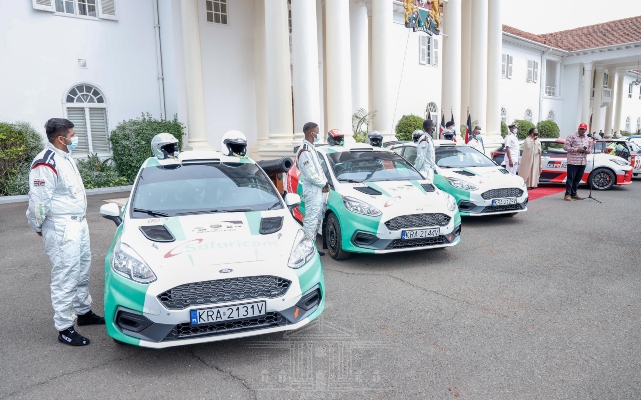 Rally enthusiasts are expected to converge in Naivasha for the WRC Safari Rally.

1. President Uhuru Kenyatta flags off the drivers on Thursday, June 23, 2022 in Nairobi

2. Drivers will go through 19 gruelling special stages around Lakes Naivasha and Elmenteita

4. The four-day race concludes on Sunday in Naivasha

5. Speeds of vehicles will top 200kph, so be careful if you are watching on the sidelines

6. Full coverage from Safari Rally Kenya will be available on WRC+ All Live

7. Home hero Mcrae Kimathi is one to watch out for in the WRC3 category. He made his FIA World Rally Championship debut at the Naivasha-based event in 2021. He is 27.

9. The drivers have been warned about the Naivasha weather with heavy rain and thunderstorms forecast from Thursday afternoon onwards.

10. Almost a third of the stage distance is new for this year’s fixture.

13. Kedong (31.25km) is the longest stage of the rally. It rounds out the loop before all three are repeated after service, bringing the day’s total to 124.20km.

Kenyans out pour their hearts on toxic work places

Uhuru Secondary School, Nairobi, was Monday closed indefinitely following the death of a student in unclear circumstances.
Entertainment
1 week ago
WATCH: For the latest videos on entertainment stories