• Willy M Tuva says he is married and thus he has no eyes for other women.

• He says not everything that is said about him is true. 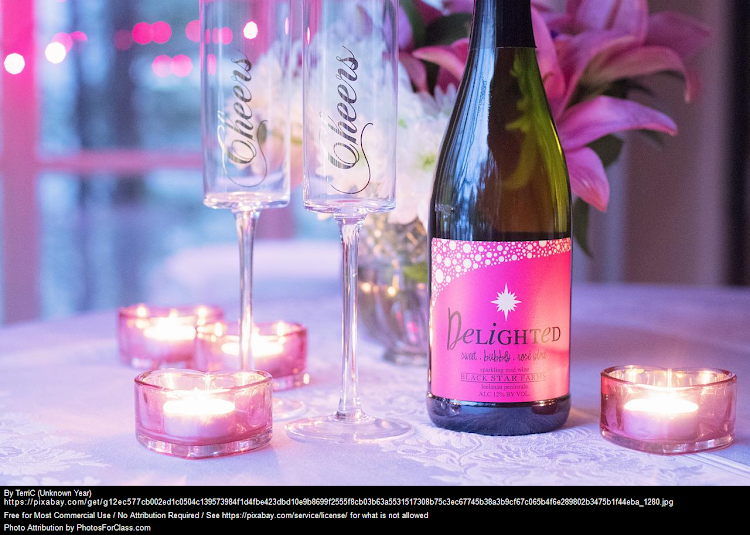 Willy M Tuva has denied being in a relationship with Kenyan rapper, Ssaru. Speaking during the launch of 'Let Peace Reign Cmpain' he shared,

"Everyone famous must be connected to someone. I am a parent and my responsibility is to nurture people.

Anybody can say anything. Not anything you see, read or hear. Most of these things are lies. I am married and I respect my family, you will continue to hear a lot. let's focus on important things."

"It depends on what kiki one applies. Kiki can make you or build you. Most artists are doing Kiki that ruins them. Brands do not work with them."

"I have no beef with anyone. If I do something wrong call me out and correct me, that is the only way to make things better."

Ssaru was rumoured to be dating Trio Mio something that she has strongly denied.

She says the rapper is too young to be her man.

"Let Trio Mio be. He is still young. Mwacheni asome(Let him study)," she said.

In a previous Q n A with her fans on Instagram, she still rubbished the claims and insisted that Trio is like a brother to her.

"Let me ask, are you dating Trio Mio?" a fan asked to which she replied:

"Seen so many of you asking this, Trio Mio is my brother and it will always remain like this."

Weeks ago, Trio was on an interview gushing over Ssaru, and he disclosed she is one of his favourite entertainers.

“She ‘finishes’ me, she is one artist I would want to work with,” he said.

Trio added that seeing Ssaru’s delivery made him respect her even more as an artist and enjoys working with her.

Ssaru opened up about having a crush on renowned singer Otile Brown and shared that she finds him very attractive.

“I can’t leave my boyfriend though since you know a crush is a short-term feeling. He is that person you look at, he’s clean and fresh and I think all women love him, not just me,” she said.

While looking at the camera, she seductively called out Otile and told him that if things don’t work out where he is, he can always approach her.

"Mulamwah- Pass, he would expose me huyu hata ataambia watu I had a torn inner wear." - Milly Chebby
Politics
2 months ago

Morris and Eli returned some of the cash they stole-Jalang'o

Chang'aa suspect caused some drama in court after he started sobbing
Crime
1 week ago
WATCH: For the latest videos on entertainment stories