• Fans speculated that Nyambura was pregnant over some details she had given on her Instagram QnA.

• Nyambura and Omoke were recently involved in a dramatic altercation this Friday at 4 a.m. 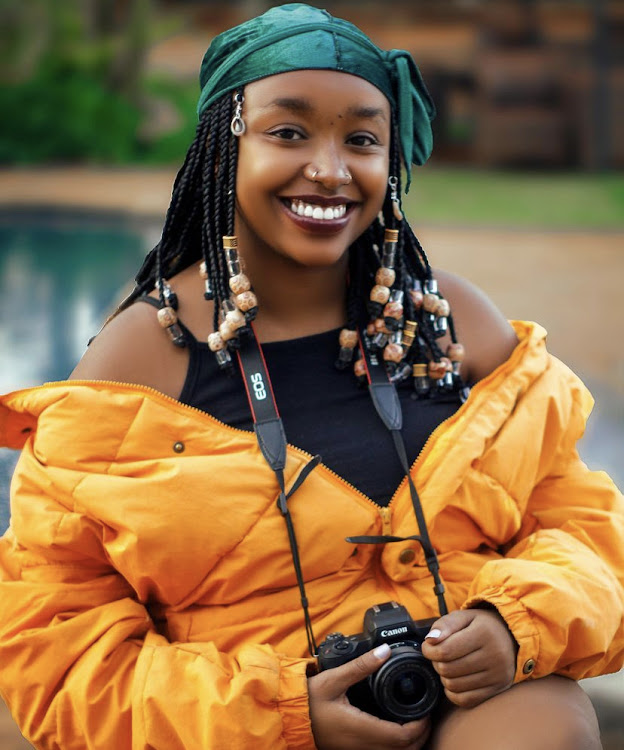 Nyambura Kabiria popularly known and referred to by her social media name, GK Nyambura or Nyambuzi, has come out to calm down her fans and reassure netizens that she is most definitely not carrying her ex, popular video director Omoke's child.

"I am not having a baby damn. I am not nice... I would burn his house if I was, relax," Nyambura's post read.

A little extreme if you ask me, especially after the 4 am drama that the ex's served us. 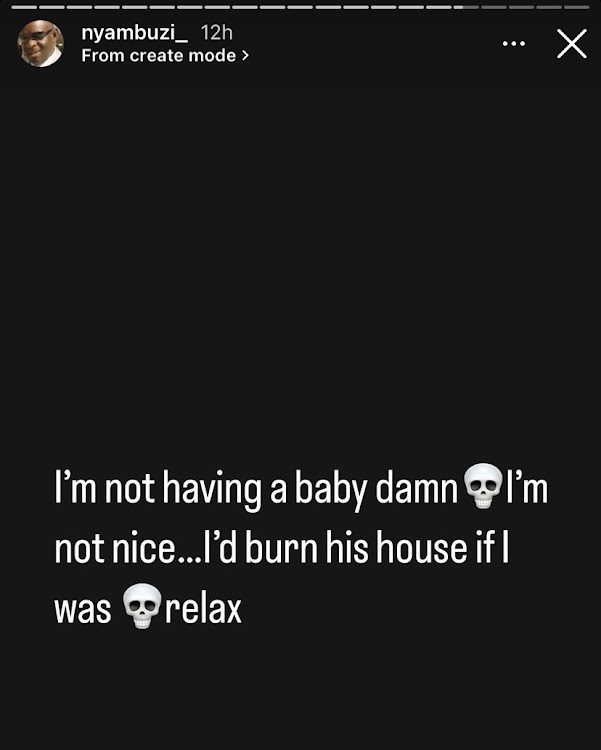 This is after fans started reading a little too much into some of Nyambura's posts.

Yesterday, the 22-year-old content creator had put up a Question and Answer segment on her Insta stories asking netizens what they were currently mad about?

As fans engaged her, one replied by saying that they were currently okay but wanted to know what was up on Nyambura's end?

The Instagram user wrote, "Nothing... what about you??' To which the young content creator replied, " My period" accompanied by a heartbreak emoji and a crying face emoji. 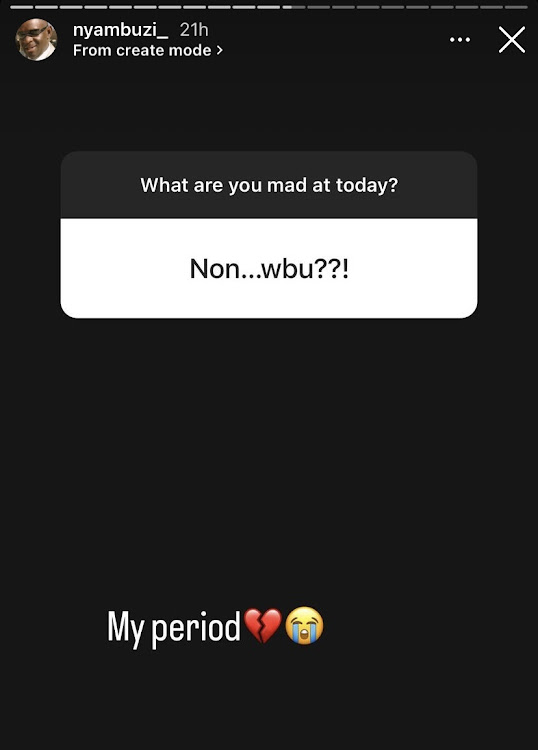 She, later on, put up a post letting people know that she has the best parents in the world and doesn't take the gift for granted.

Nyambura wrote, " I have the best parents in the world bro... can not take that stuff for granted."

Leading people to assume that minus the 4 am Friday drama that had ensued and trended online, she had probably talked to her parents about her "missing" periods and they handled the news well. But that was just speculation and Nyambura maintained she was not expectant.

Nyambura and Omoke trended online on Friday after Omoke shared a video of Nyambura screaming inside the apartment complex where he resides.

He captioned the video, " Fam why did this girl invade my house at 4 AM? Shows up at my door, asking to reconcile. When I don't let her and her two friends in, she breaks my flower pots then this follows."

But Nyambura refuted her ex's claims saying that he had invited her over to go and pick up her clothes.

She also asked why would she go with her friends if she was trying to reconcile with him?

Monicah said God would not be happy when one dies in a toxic marriage .
Entertainment
2 months ago

I did not break up Frankie's relationship - Corazon Kwamboka

It would be so nice if one of you extended an olive branch to the other. How is it that a man just makes the mother of his children sworn enemies? - ...
Entertainment
1 month ago
WATCH: For the latest videos on entertainment stories