• In the usual Akothee fashion, she bluntly warned the media, her fans and trolls, "Please blogs and media, don't call me to answer [questions about] any of the above because I will not. I shall only address [matters surrounding] my album and book launch." 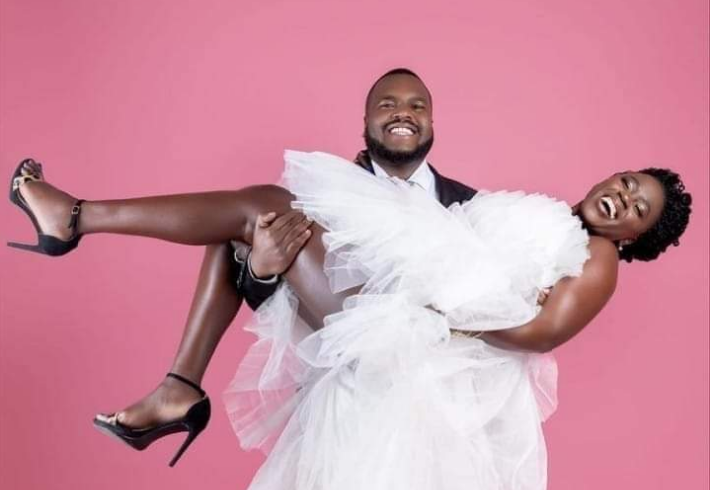 It is over. The hot and torrid affair between Akothee and her manager Nelly Oaks is over.

The couple made many envious of their love and the PDA they slathered on their pages online.

Now, all those photos of their love have been deleted from the interwebs and there is radio silence from both sides on what happened.

Nelly Oaks has not responded to the split claims, but Akothee has put out a statement.

She doesn't explain what happened but details that the split is amicable and that they come from the same area in Rongo so the peace has to be maintained.

"I have walked out of other relationships with different ups and downs, so this last one shouldn't be a shock or a surprise. It's just a personal decision."

Akothee explained, "I need time to concentrate on my newfound happiness with less destruction, I need to work on myself and my career, I am not ready for any commitment." 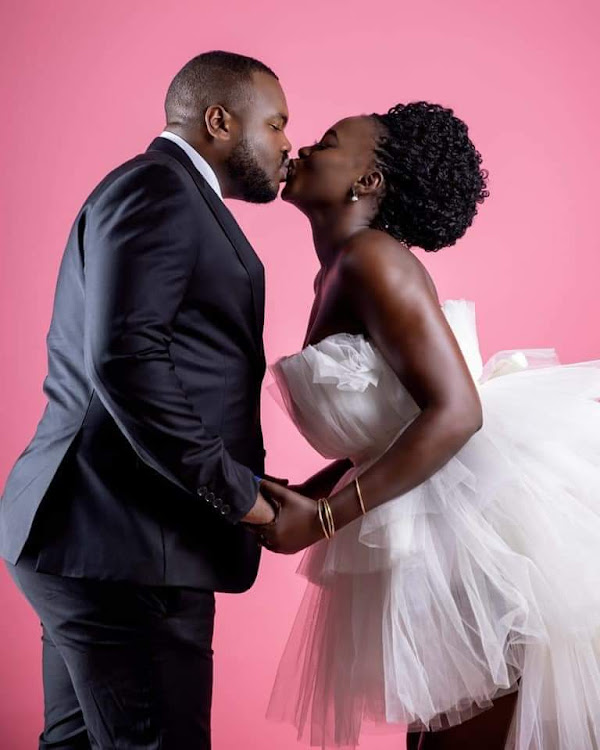 She continued, "Questions or answers to what transpired... [I] just didn't want to hurt anyone, but sorry it is what it is. Me And Mr N have a strong family relationship back in Rongo, he is not someone I just picked on the streets, so for that matter, we respect family and family respect remains."

In the usual Akothee fashion, she bluntly warned the media, her fans and trolls, "Please blogs and media, don't call me to answer [questions about] any of the above because I will not. I shall only address [matters surrounding] my album and book launch."

Akothee has been promoting her album titled Lioness.

The Nisimamie star said for the first time in 7 years she has impressed her mother with her music projects.

"I never knew I would ever make my mom happy with my music career," Akothee wrote on her social media, "I broke down several times seing her celebrate me. She would stand and clap while I was performing.

Guys, my mom danced to my album (songs) especially the gospel Nisimamie and Siponsa."

She continued, "For the first time in 7 years of my career, I have seen my mom proud. This for sure is a breakthrough."

In another post, Akothee praised herself, her branding and her musical prowess.

"The only unique artist in Africa with long legs, a hot body, in her 40s,  a mother of five and an international baby mama."

She added, "The president of single mothers just dropped her album. Music is for the eyes and ears. We must adjust."

Sarah Kabu- "Akothee we are like salt and sugar but in a good way. It's like the opposition and the government. We are in the marriage government and ...
Exclusives
3 weeks ago

Sarah Kabu - "Even if we are saying we are in the government of marriage as goat wives, every goat wife is a potential single mother."
Exclusives
3 weeks ago

'Akothee thinks her dad is dying,' - Reveals her mum

This is a big achivement for Akothee as she dropped out of school afte getting her first child at 14 years.
Exclusives
3 weeks ago
WATCH: For the latest videos on entertainment stories