• He was the face of Capital FM, one of Uganda's pioneer radios

• He worked there for more than 20 years. 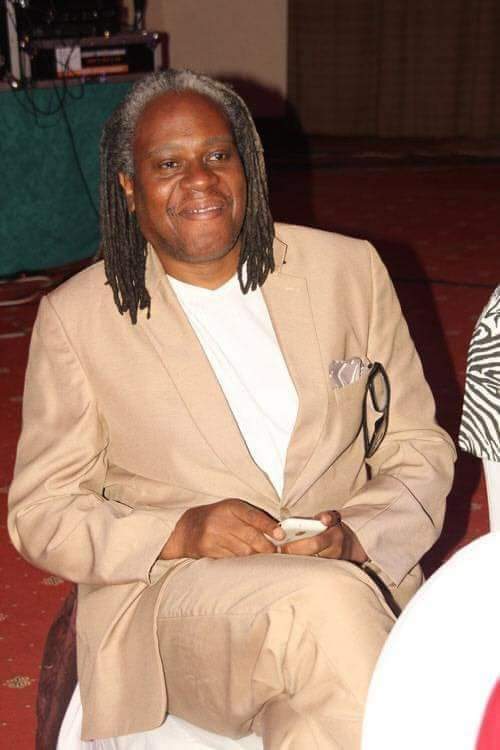 Alex Ndawula, one of the pioneer DJs in Uganda died on Monday. He died at the age of 59.

“A legend has gone to sleep. Rest in Peace Radio Legend. Sleep well. We shall forever celebrate you  Alexander Ndawula."

The cause of his death is still unknown, but it is said that he had been hospitalised for some time. Ndawula started his career at Sanyu Radio before moving to Capital FM in the early 90s.

Alex was famous for his dance force mixes. He retired from Capital FM in May 2017 after over 20 years at the station and 40 years of service.

Before retiring, Ndawula had stopped working for close to three weeks and during the time for his programs‘ Dance Force’ and ‘Sundowner’, Capital FM would just play music.

Tributes are flowing in for the late DJ. Some are below;

@Lmc_89Turn table Maestro and principal of the modern-day Dj college of Uganda.

Alex Ndawula was and will still remain a big part of my music world.

Emorimor@IvanOkuda: A 2012 interview I did with Alex Ndawula. I was in S.6 at the time. I vividly recall how scared & star-struck I was, meeting this giant and legend at Capital FM studios. Superb time keeper he was. Intelligent and thoughtful. RIP, Alex. You made your mark on UG’s radio scene.

His former employer has reached out to his family to help with funeral arrangements.

Police are investigating an incident in which the body of a female student was discovered at a hostel in Nairobi.
Crime
3 weeks ago

5 dead after train rams into lorry in Kiambu

The lorry had stalled on the railway track at Kihunguro area in Kiambu leading to the accident
Lifestyle
3 weeks ago
WATCH: For the latest videos on entertainment stories