• Davido seems to be shooting his shot moments after it was revealed Lori Harvey and Micheal B Jordan are going their separate ways.

• Both Micheal B Jordan and Lori Harvey haven't spoken about their break up. 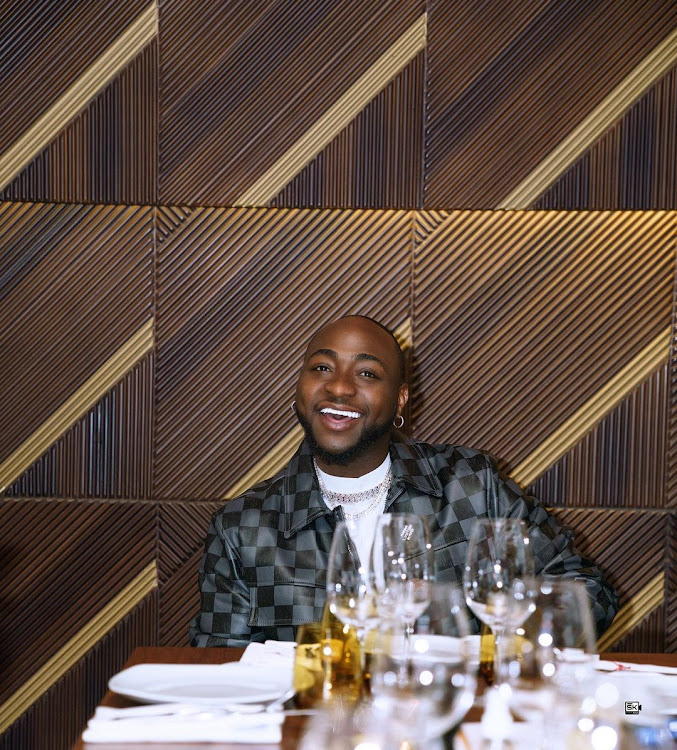 The open yet somehow cryptic message of admiration came following news of her breakup with fellow model and renowned actor Michael B. Jordan.

Over the weekend, reports came in that the model was back to being single after she and the Black Panther star called it quits.

Rumors had it that Lori, 25 was not ready to settle.

Lori was intent on focusing on her career, having fun, and being free. While on the other hand Michael, 35 was looking to tie it down and settle.

The two had been dating for less than two years and their relationship was internet sensational.

Well, Davido being Davido wasted no time in shooting his shot, trynna get Lori’s eye.

Just hours after the breakup was reported, the Nigerian superstar posted a photo of Lori on his Instagram Story and captioned it “the greatest of all time.”

Paying tribute to Lori, not sure for what exactly but according to the singer she sure is.

I wonder what his current boo thought of the post. News has it that Davido got a new boo after his relationship with his ex-fiancé hit rock bottom.

David and his ex Chioma had gotten engaged in 2019 after a year of dating, they’d then gone ahead to set their wedding for July 2020 but had to cancel it due to the Coronavirus pandemic. However, things didn’t work out between the two and they ended up breaking things off in early 2021.

Late last month one of his associates, Perruzi posted a photo with the caption, “Damn all my guys single!”

To which Davido commented, “Me I am not.”

Davido is not the only artist to publicly shoot his shot at Lori.

American rapper, Meek Mill famously shouted out Steve Harvey’s stepdaughter on his Drake collaboration “Going Bad,” where he rapped, “I got Lori Harvey on my wish list / That’s the only thing I want for Christmas.”

Davido: I asked Nicki Minaj for a collabo through her DM

Reason why Davido's planned show in Kenya did not go down
Entertainment
1 month ago
WATCH: For the latest videos on entertainment stories