• Their breakup was revealed to People magazine on June 4, 2022. Lori has deleted all of Michaels's photos from her Instagram 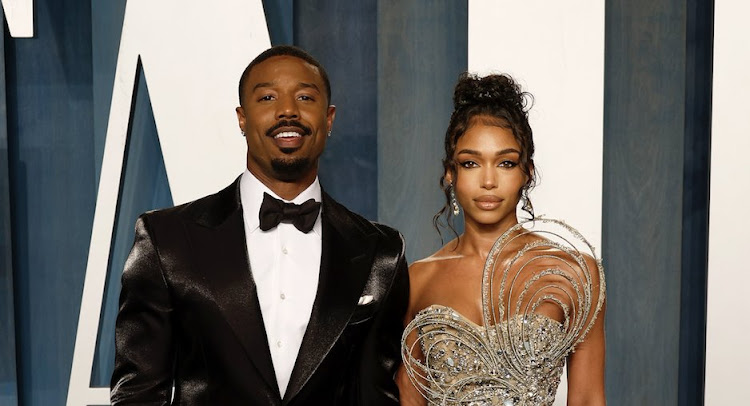 The world is still reeling from the breakup of Lori Harvey and actor Michael B Jordan.

The former couple announced their breakup this past weekend after dating for more than a year.

Neither party has commented or confirmed the news, but Harvey appears to have deleted all trace of their coupledom from her Instagram.

As for what caused the split, rumour has it Jordan was ready to settle down, with a source telling People, “Michael matured a lot over the course of their relationship and was ready to commit for the long term."

Though the source didn’t comment on the exact cause, they did say, “Michael and Lori are both completely heartbroken,” which seems to suggest they just weren’t on the same page. (For what it’s worth, Jordan is 35 and Harvey is 25.)

“They still love each other,” claimed the source.

The ridiculously attractive couple had been together for over a year and a half — they made their Instagram debut in January of 2021, though rumours about their relationship started late in 2020. Making things Instagram official also marked the usually private Jordan’s first high-profile celebrity relationship.

Here are the lessons to learn from the couple:

1. Never be rushed by a man or woman to settle down.

2. Don't be afraid to be called 'for the streets' because you are not happy in a relationship and you need to leave it.

4. Leave a relationship when the other person no longer wants the same thing.

5. Have a wish list of things you want to do post-breakup.

6. It's okay to just date and experience each other without any expectations.

7. Delete baes photos from your social media. Clean up, wash and go back to the streets

8. In spite of the break up don't stop believing in love. There is always a right person, and a wrong time situation.

9. Age ain't nothing but a number. It won't affect the relationship if you are both ready.

Hamisa says she does not know whether her exes wanting her back is a good or a bad thing.
Entertainment
2 months ago
WATCH: For the latest videos on entertainment stories