•  Tiktoker Joisij Smile responded to the drama saying, "Living my best life while some people continue with their investigations." She is still together with fellow Tiktoker Dance General. 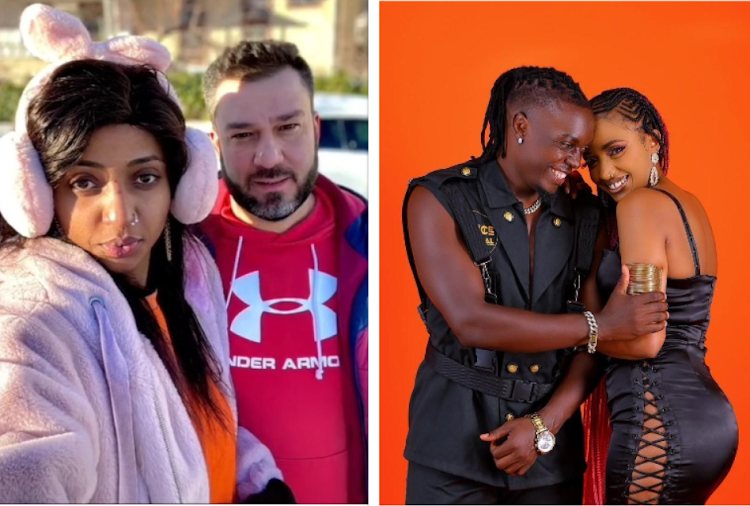 Tiktok is on fire after the app's popular couple, Dance General and Joisij Smile, has been exposed badly after a Turkish man posted photos of him on holiday with Joisij.

The man, identified as Ömer Faruk, 38, took to his socials to share photos and videos of his holiday in the European country with Joisij.

The aim of the video dump is to expose Joisij for cheating on her longtime boyfriend, Tiktok star Dance General.

A few days back, Joisij and Dance General shot a very beautiful video together that left Tiktokers envious of their love and onscreen chemistry.

Some commented on the video saying, they would love that kind of love and that they should shoot their own soap opera because love is a given for them.

Check out the tiktok video below.

Dance General responded to the fawning post of their apparent on=screen chemistry with cure emojis with love hearts.

Joisij responded to the drama by saying, "Living my best life while some people continue with their investigations."

While Dance General responded to a fan who commented under his video pointing out that a Turkish man has posted his bae.

Being a man of very few words, Dance General laughed off the comment using emojis.

The Turkish man has promised to share more damning content to prove that he is the one who loves Joisij more than Dance General.

Sharing photos of them together in Turkey saying, "I miss you baby"

In another post, he shared, "Let us stay tuned for scandal, photos and videos." adding, "My baby missed {me} and wore the same dress 🥰🥰🥰."

He was referring to the outfit she wore to a Fomo Events party at the Carnivore last night which she attended with Dance General.

Anyhow, check out a video interview we did a while back eith the Dance General.