Kanze also denied claims she has ever funded Rashid's lifestyle

• Citizen TV didn't find one whose chemistry would match what they had. Kanze suggested they poach Rashid who was then working for NTV.

• Rashid and his wife Loulou have been reading news together since 2018. 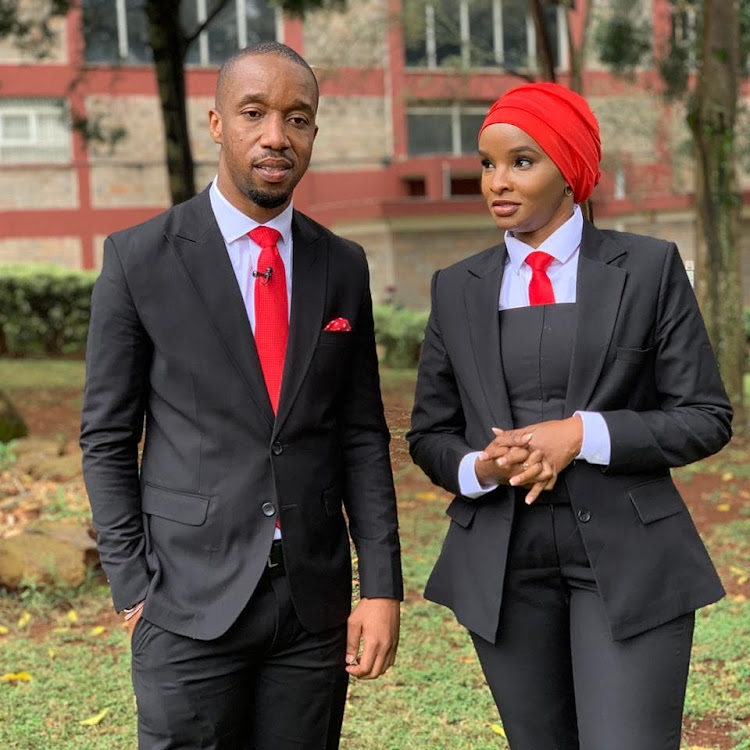 Citizen TV's news anchor, Loulou Hassan, has opened up about working with her hubby.

In an interview with SPM Buzz, Loulou said that the idea to work with her husband Rashid came from her friend Kanze Dena.

"At the time, only the MD and I knew Kanze was going to State House and so we were trying to see who in the stations could be a great replacement and we looked around and we could not find anyone," she said.

Loulou said they needed someone with similar chemistry to the one she had with her friend Kanze.

"Our chemistry on-air was very good. It was like no other. We were thinking and even the boss said we needed someone we had a rapport with coz you can't force a relationship on air," she said.

"We sat there thinking. It was during a retreat. We were seated and we broke the news and everyone was shocked." 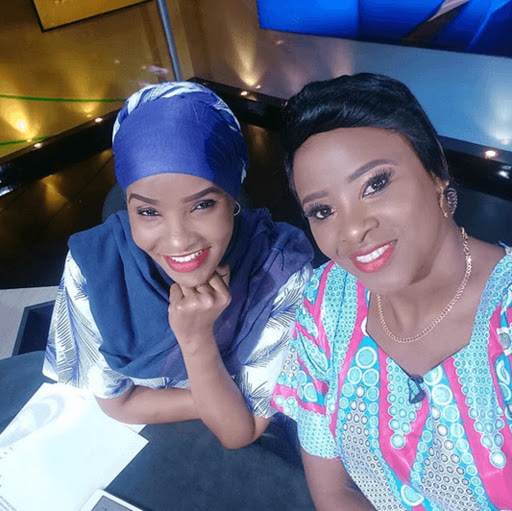 Kanze Dena with Lulu Hassan in the past
Image: Instagram

They didn't find one whose chemistry would match what they had. Kanze suggested they poach Rashid who was then working for NTV.

"We looked for one in all the stations but there was none. Then Kanze said. What if we poached Rashid? He was on NTV, that would cover that chemistry.

At first, there was a mixed reaction. He was fine with it as he was even coming to a number one TV station. There was no way he would refuse."

Lulu also denied claims she has ever funded Rashid's lifestyle. She said that the two have always been making a similar amount of money, contrary to what social media users keep saying.

Speaking about her friendship with Kanze, the mother of three said she met Kanze when she was a shy lady who didn't go out much.

"Right now, Kanze is the type of person who will walk into a room and you will feel her presence. She is talkative and vibrant, everyone notices her when she walks into any room," she said.

"I was a waitress for some years and I never knew what was going to come off my life," Kanze Dena
Entertainment
4 months ago

Kanze shared stunning photos of her with her friends from a previous event.
Politics
4 months ago