• Amber Ray and IB Kabba broke up a few months ago but the Sierra Leonian still seems to have some unresolved issues.

• Amber Ray didn't seem to mind Kabba's attack and responded cheekily to it. 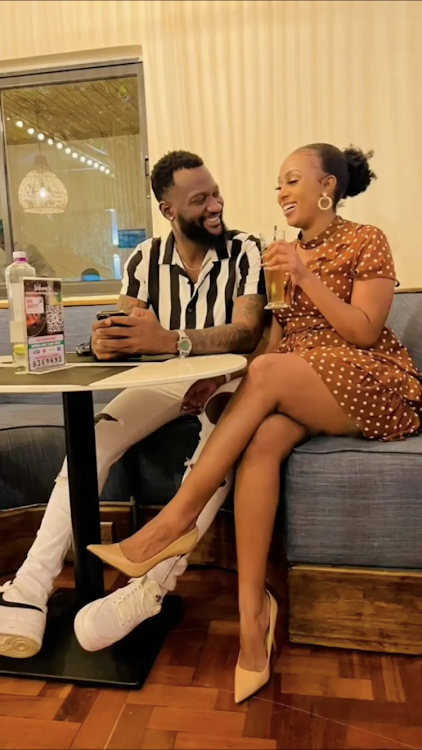 IB Kabba with Amber Ray at a past date
Image: Instagram

The beef between Amber Ray and her Sierra Leanian ex-boyfriend, IB Kabba, doesn't seem to be ending anytime soon.

This week, Kabba re-ignited it with a post that he wrote on his Instagram stories with the tall Sierra Leonian saying that he felt sorry for any man who landed Amber.

And that wasn't all. Kabba went on to claim that Amber doesn't clean up well and advised the man currently dating her to urge her to 'shower'.

"Tell her to stop living a fake life on social media and stop having intimacy in the bushes. She really needs to grow up. Good luck x," he finished in his scandalous message. 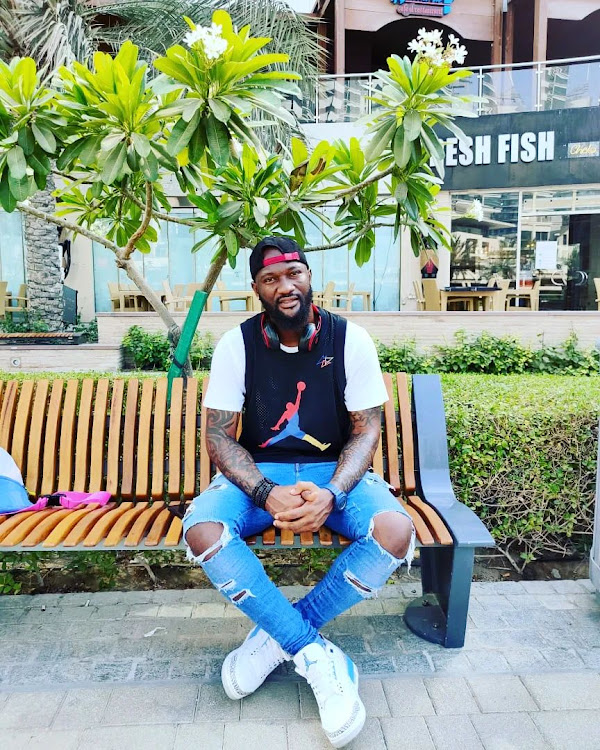 But Amber isn't a person who shames easy and laughed off Kabba's comment saying that she would have intimacy everywhere with the person she was dating.

For effect, she added a YOLO-like phrase, "Life is for the living."

This isn't the first time that Kabba has attacked Amber. Early last May Kabba went on a rant complaining that amber had accused him of trying to control her life while it was she who used to take his phone and block people.

He also said that he regretted dating Amber considering that he didn't know her dramatic relationship history at the time.

“I don’t think everyone is surprised that Amber Ray has moved on if I knew the kind of person she was from the start. I would have never been involved with her. I don’t regret what we had, but it seems that she has moved on many times before,” he said. 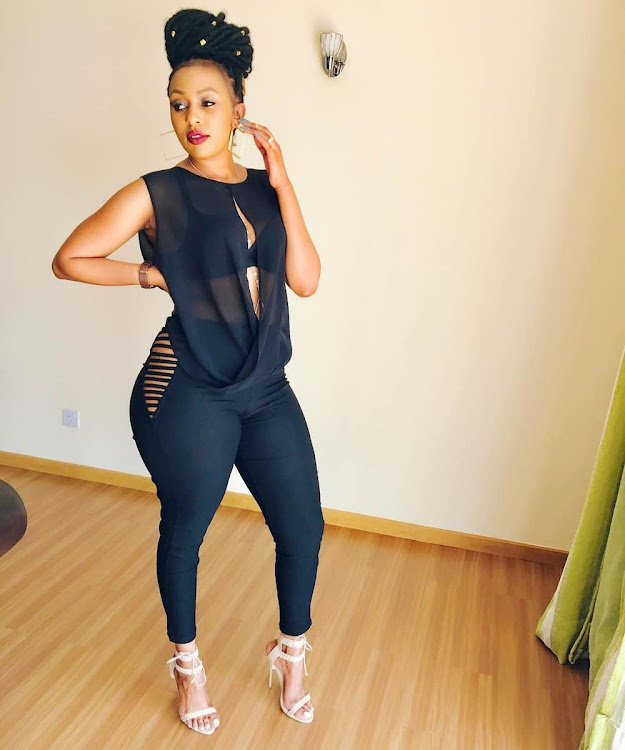 Kabba's attacks on Amber are quite interesting considering that her two other exes that we know of have kept their peace as far as Amber goes.

Maybe that's because both Jimal Rohosafi and Zaheer Jhanda have more to lose as married men. Let's not forget that Amber was the second wife in Jimal's and Zaheer's case.

Kabba himself is unmarried so he has less to lose, methinks.

Maina Kageni and Amber Ray will be at an event in Eldoret on the weekend
Entertainment
2 months ago
WATCH: For the latest videos on entertainment stories