• Kanze is currently the State House Spokesperson and the head of the President’s Strategic Communication Unit, a position she has held since 2018.

• Kanze said she never thought she would amount to anything. 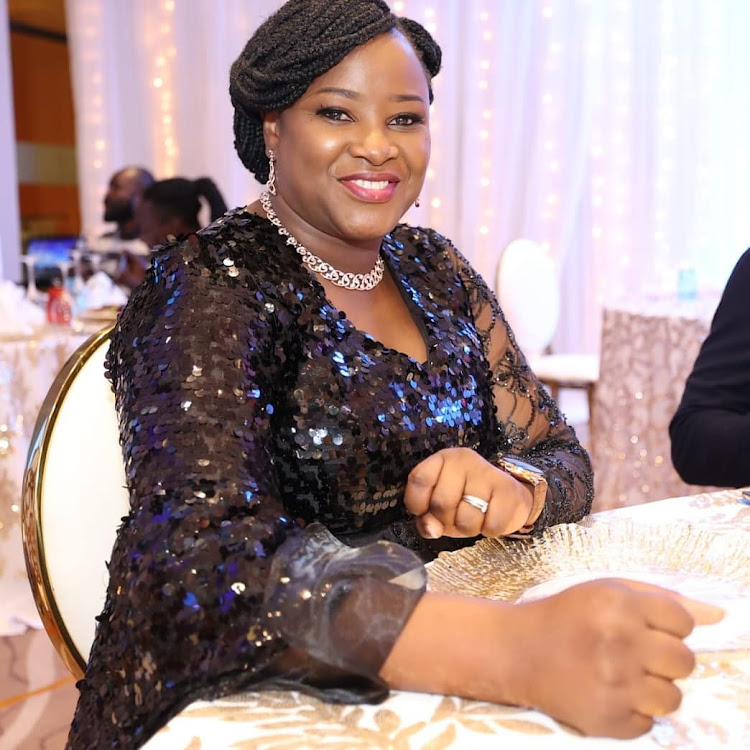 State House spokesperson Kanze Dena is among women who are celebrated in the country for their success stories.

Most people know her from her anchor job on Citizen TV. Her journalistic career started at KBC and it spun for over a decade, making her rise into the limelight.

Well, despite her success, she is among those celebs who have never felt ashamed to speak about her humble background, where she was forced to do menial jobs for a living.

Kanze is currently the State House Spokesperson and the head of the President’s Strategic Communication Unit, a position she has held since 2018.

This week, while encouraging congregants at The Oracle ministries led by Reverend Lucy Natasha, Kanze said she never thought she would amount to anything.

Kanze recounted days she used to peel potatoes and wash utensils in a hotel.

"Don't give up, your days are coming. I tell people that I used to peel potatoes and wash utensils in a hotel," she said.

"I was a waitress for some years and I never knew what was going to come off my life. That I was going to stand today and be the person that I am, was never in my dream. It is your faithful service that will speak to you."

Kanze said that when she was struggling in life, Gospel singer Rose Muhando's songs encouraged her.

"When I was a young girl I used to listen to Rose Muhando. I was going through so much during that time. Nimekukimbilia ewe bwana was my best song of her. That song I used to sing and shed tears."

Kanze challenged every gospel artist to do music that would change people's lives.

Kanze shared stunning photos of her with her friends from a previous event.
Politics
4 months ago

State House spokesperson Kanze Dena has defended the government’s borrowing amid concerns that the country's debt is rising to an unsustainable level.
Politics
4 months ago