Flaq was one of the biggest comedians during the Corona pandemic

• Flaq spoke to Plug TV about the struggles he faced dealing with negative comments from Kenyans.

• Flaq explained that the integrity of his art form was more important to him than just making money. 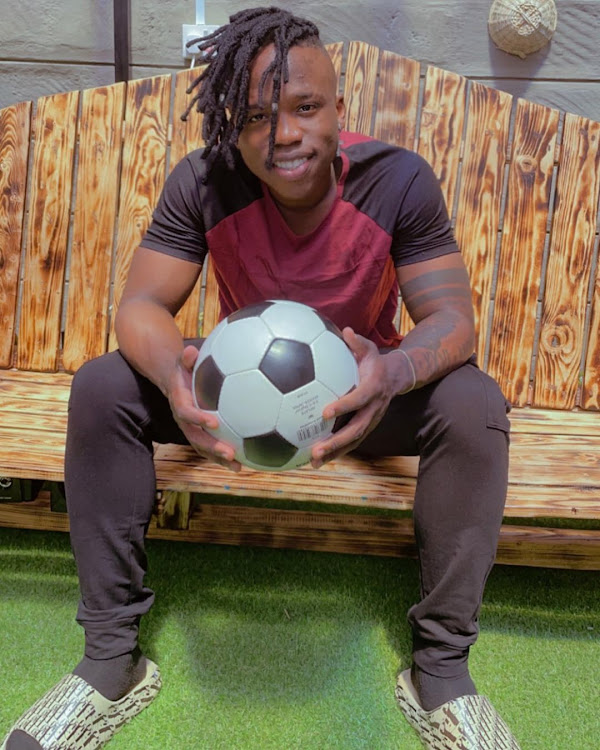 Erastus Otieno aka Flaqo was recently a guest on Plug TV. The funnyman revealed a lot during the long 53-minute interview.

One of the things he opened up about was his mental health which he has spoken about a  few times in the past.

"I had to take a break cause I was falling apart,  cause there were so many voices I wasn't used to hearing. Most of those voices were from social media and they were tearing me down," he started.

The comedian noted that even though he tried to ignore the negative criticism from people online, it still bothered him.

"People would say things about me and they didn't know anything about me. Although I said I didn't care, it actually affected me. It started eating and bothering me."

The entertainer noted how influential his dad had been during this dark period in his life.

"I thank God for my dad who is a staunch man of God. And he gets on the phone and prays for me and I feel at peace. There is so much power in prayer. I also watch mental health specialists when I can."

Flaqo went on to explain that he didn't do comedy for the money but because it was his passion.

He admitted that he had raked in a lot of money during the corona pandemic but he found that he wasn't liking the art form anymore.

"During Covid 19 I made a lot of money. I was taking every advert that came to me. Adverts upon adverts. But I realised that it was leading me astray and I wasn't enjoying myself. It was like I had sold my soul."

And how much did he make during that Covid period?

"It could have reached Sh 20 million. I am not sure but it's possible, however, that's just during the Covid period. But I got derailed during that period. The more there is money, it takes away the artistic value and humour of my comedy. What matters to me is the art, before the money," he said.

Kennar said they are incomparable variables
Entertainment
6 months ago

Flaqo serves revenge body pictures after months in the gym

Flaqo said his fans laughed at his weight gain and that was enough reason to hit the gym.
Entertainment
1 year ago
WATCH: For the latest videos on entertainment stories