4 White Kenyans who are turning heads with their talent

•White people have for a long time been considered conservative but that is slowly changing.

•These people dropped their careers to follow their passions while others followed love. 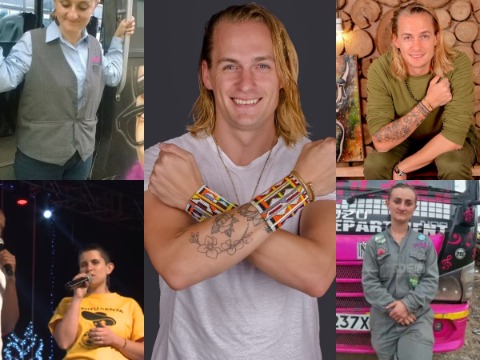 It's not everyday that we bump into a white person hawking food stuff on the streets.

But some mzungus have shown us that when you go to Rome you do what the Romans do.

Lucia excited many when pictured emerged of her collecting fare from Kitengela commutters went viral.

Popularly referred to as the mzungu tout/conductor, Lucia Muroto was born and raised in Kenya by Italian parents and attended some of the most prestigious schools in Kenya.

“I went to Rusinga primary school in Nairobi, and then later joined st George’s Girls secondary. School life was good and I got an average of B plain in KCSE, then later studied pharmacy course at Amref,” she said during an interview with Mathree Magazine.

Lucia Murotto, a mother of one, revealed that she used to travel a lot using matatus while still in school and admired them but her parents were not for the idea of her becoming a conductor.

“At first they were not for it and did not like the idea but later realized it’s my passion and with time accepted.”

She went ahead to explain why she loves the job and she said:

“I love this job because I’m social and I meeting new people makes me happy.” 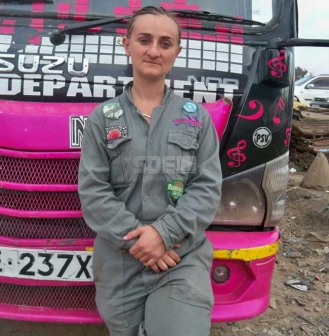 The former model was born in the UK where he lived until he decided to relocated to Kenya in in 2015.

Mlami Mwitu as he is known by his fans on TitTok, the reverend keeps us  entertained through his comic videos on social media.

He is a certified Psychology Counselor and also runs an organization that helps to empower the boy child.

The Reverend dad shoots his video in a Luhya accent. 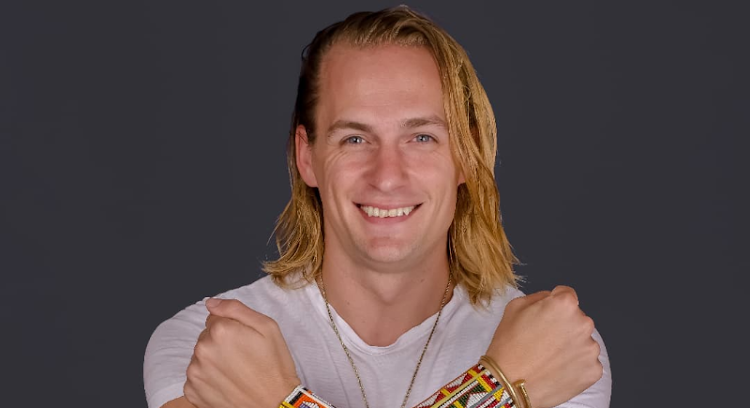 Silvia caught the attention of many after photos of her hawking tea and mandazi in Kisumu  went viral.

Speaking about why she was hawking tea yet she could go back to the US and have a good life, she responded

“Life became so hard after we got married that we were forced to close down a computer shop where my husband (Koree Bichangi) used to work,” Bichanga said.

Bichanga said she came to Kenya through Conservative Christian Mission when her father was requested to minister to a church in Kisumu. 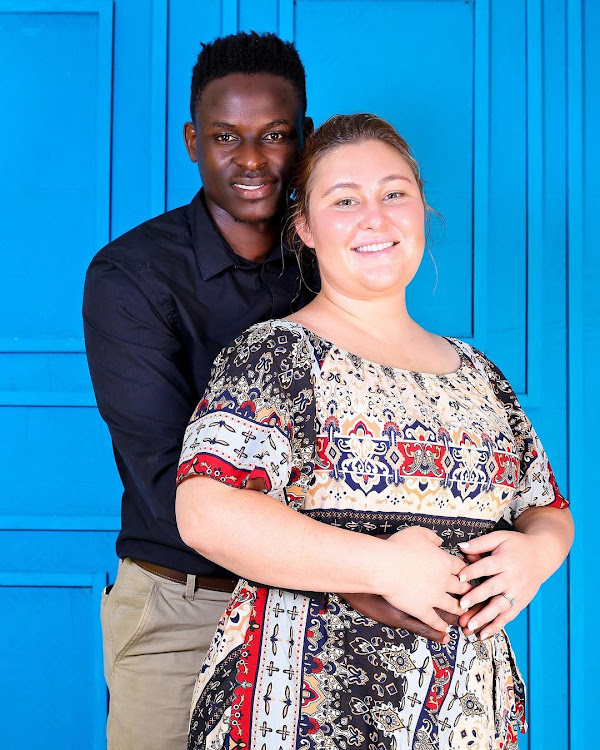 She is a Mzungu comedian who was born in Kakamega. She is married to  a Luhya man.

Her mastery of the Luhya language is something to be amazed at. 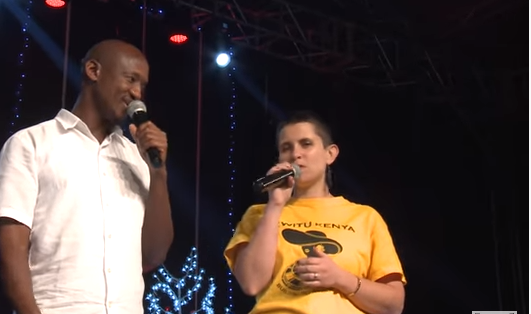 Mzungu Mlunje at Churchill show alongside her husband
Image: Screenshot

Why Did Diamond Use White People in His New Video Again? He Answers

Why Did Diamond Use White People in His New Video Again? He Answers
Entertainment
8 years ago

Want To Be Served By A Mzungu Waiter? Then Visit This Restaurant

Want To Be Served By A Mzungu Waiter? Then Visit This Restaurant
Lifestyle
8 years ago

These Used To Be The Hottest Clubs in Nairobi in Early 2000's, Remember Them?

These Used To Be The Hottest Clubs in Nairobi in Early 2000's, Remember Them?
Lifestyle
7 years ago
WATCH: For the latest videos on entertainment stories