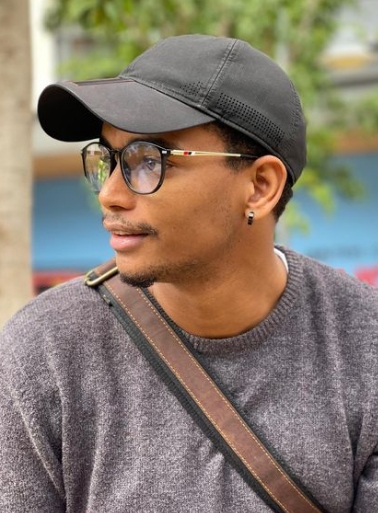 The late Former President Mwai Kibaki's grandson Sean Andrew is dealing with the pain f losing his grandma and grandpa.

The lifestyle and travel content creator has been missing from social media to mourn the death of Mwai Kibaki.

He told fans not to expect much from him as he is taking time off to grieve.

The former President died at the age of 90 on 22nd April 2022, around the same date that his late wife Lucy passed away. His death was announced by President Uhuru who said,

"It is my sorrowful duty to announce to the Nation the passing on of H.E. Emilio Mwai Kibaki."

As Kibaki was lying in state, his family was also marking her death anniversary.

Lucy Kibaki died on April 26, 2016, at Bupa Cromwell Hospital in London. This was 6 years ago.

Sean Andrew is one of the grandchildren who are active on social media and pens his emotional tributes to his grandparents.

On Wednesday, May 25, Sean took to his Instagram to one a tribute to Lucy.

He captioned a dove signaling 'fly with the angels'.

Sean's eulogy to his sweet grandma is below. 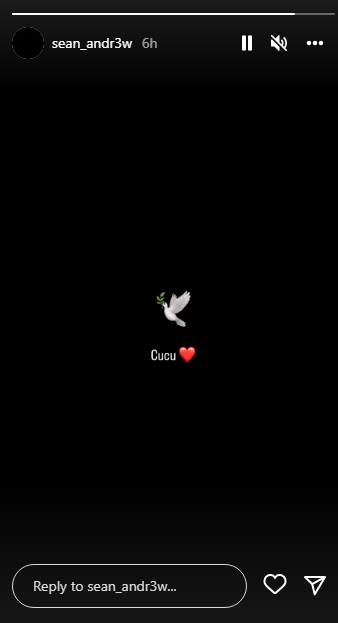 Sean before this had a month ago cut off his trademark dreadlocks citing a need for change.

“How do you like my new look? I’ll tell you the full story tomorrow,” shared Sean Andrew asked fans. There were different reactions.

He has been spotting some dapper looks on his Instagram and says he will be unveiling a lookbook for his fan and followers to get to know his fashion better.

"Working on a Timeless Look Book, here’s some sneaky pics… anyone else I should work with, comment here"

Somebody call 911 because it's got to be illegal to look that good.😍 gushed one fan known as arsenekangai.

Sean Andrew has been making his money from social media as an influencer working with top brands in Kenya in addition to careers as a model and an actor.

My wife! Harmonize declares hinting that he's back with Kajala

Nadia said it was not professional for Jalas to reveal her pregnancy yet he was their friend.
Entertainment
6 months ago
WATCH: For the latest videos on entertainment stories