Akothee reveals how to make your hubby come home early

How to make your husband get home early- Akothee

• Akothee is advising women on how to make their husbands get home early.

• Akothee encourages women to pay for an yearly subscription for their men to use the Express Highway. 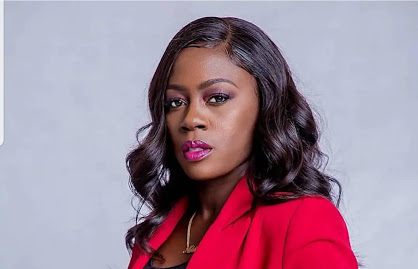 Controversial singer Akothee has established a new way to make husbands get home on time after work.

According to Akothee, the Nairobi Expressway will encourage more men to be home early. She reasoned that this will be made possible by women who will be willing to pay for a yearly subscription for their men to use the Express highway.

This will also help the women to monitor their men while on their way and therefore there will be no excuses that the husbands got home late due to a traffic jam.

"That is my husband coming home from work. All women should pay for their husbands a yearly subscription of the Express highway. Time Malian hii game ya, I was stuck in the traffic. What I love about it is that the receipt has time and date, so akivuka Mlolongo niko na receipt."

The Nairobi Expressway was opened for public use last week after President Uhuru Kenyatta announced that the Nairobi expressway will be operational for use from May 14.

In March this year, the government gazetted price charges for using the Nairobi Expressway once the project is open for public use. The charges will depend on the distance traveled.

Two-wheeled motor vehicles will not be allowed to use the expressway. Motorists with saloon cars will pay sh 360 from Mlolongo to Westlands.

The cost of using the road from the Standard Gauge Railway (SGR) station in Mlolongo and Jomo Kenyatta International Airport (JKIA) to Westlands is Sh300.

Those traveling from Capital Center to the same destination will pay Sh180.

Ladies, would you pay for your husbands to use the Express highway?

Before, Akothee said she was once hospitalized due to toxic relationships
Entertainment
7 months ago