Let’s start off by clarifying what cancel culture is for those who might not be quite familiar with the name/trend. Cancel culture is a contemporary phrase that is used in the art of calling out someone for their terrible behaviour and then having them thrust out from social or professional circles. It can be online, on social media, or in person.

Those subject to this ostracism are said to have been "cancelled".When one is cancelled, netizens refuse to consume your content and demand for big organizations not to feature you or they’ll not consume that as well.

Well rapper/record executive Diddy seems a little tired of this trend and has hopped on the new bandwagon cancelling the ‘cancel culture.’He wants the industry to learn forgiveness as a human is to error.

According to Billboard Diddy said, “ As a music family, none of us is saints; none of us is without things that happen to them in life."

He added, “one of the things I’m doing directly is un-cancelling the cancelled. That’s breaking news because people haven’t been about un-cancelling. But cancelling is a trend that needs to stop. People make mistakes. Now we’re moving on with love and respect for everybody that was hurt or affected. It’s time to forgive.”

Diddy is said to be executive producing and hosting this year's Billboard Music Awards and is intent on pushing the organization's decision to invite rapper Travis Scott and country musician Morgan Wallen to perform. 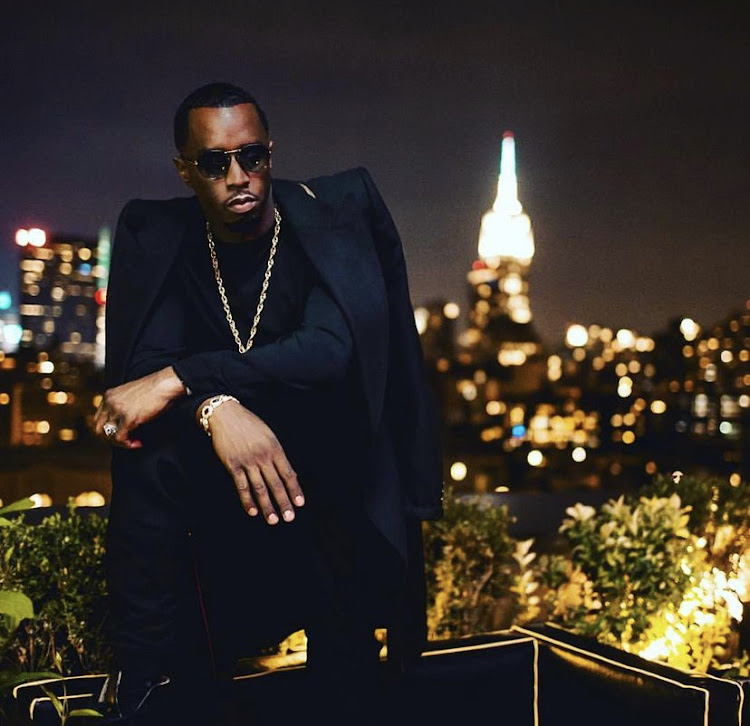 Travis Scott was cancelled after his Astroworld concert turned chaotic and ten people lost their lives during a stampede at the grounds.

Others were severely injured and a couple has actually pressed charges against him suing him and the organizers for a whole bunch of cash.

What angered people the most is the fact that Travis went on performing amidst the chaos even as ambulances made their way through the crowd.

While Morgan Wallen was cancelled after a recording made it online of him saying the N-word (N*gga) which caused quite an uproar. As a result of being ‘cancelled’ by the masses, he was dropped by his management company, suspended by his label, and had his songs banned by radio stations.

He soon issued a statement saying, “I'm embarrassed and sorry, there are no excuses to use this type of language, ever. I want to sincerely apologize for using the word. I promise to do better.”

In a statement released via WWD, representatives for the luxury fashion house announced that the collaboration between its men’s artistic director ...
Entertainment
4 months ago

Travis Scott Says He Didn’t Know About Astroworld Injuries During Concert
Entertainment
5 months ago
WATCH: For the latest videos on entertainment stories