Alby wondered if Kenyans actually found it fun to sue him as the cases filed made no sense to him.

• Alby says that suing him makes him want to go bigger 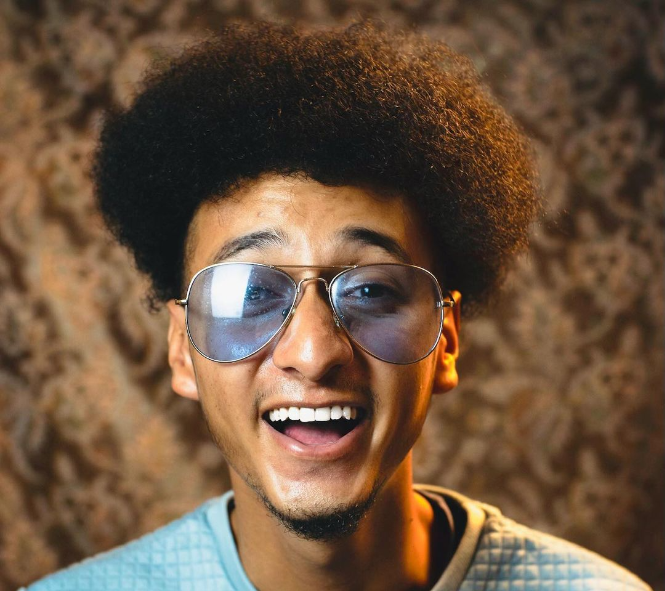 M Alby - or King of smiles as he is popularly referred to - is a Kenyan comedian, who has been making people happy on the street since he began the 'Mambo' trend,

In the trend,  he greets random people on the street and drops lame pickup lines and films their reactions.

SHE PASSED THE VIBE CHECK 🔥🇰🇪

Alby is a renowned content creator and comedian who casually goes (mostly while driving) around the streets throwing pick-up lines that are rather funny to random people. The lines usually end up leaving his audience with joy, streaks of laughter, or at the very least soft smiles.

He made his debut in the content creation industry through TikTok and has been growing ever since.

Truth is, the number of smiles that have been seen on the faces of the Kenyans has spiked up by the Mambo nation narrative, despite there being a pandemic.

However, it seems not everyone is fond of the adorable ever-smiling Tiktoker, according to his recent Instagram post Alby revealed that he had gotten into some legal hurdles over his content.

Alby posted on his Instagram story that he had been sued. In his words, “Do people sit down bored and just sue me for fun”, “yani you go out of your way to bring joy and end up with court cases… Kenya…” he continued writing.

At the end of his post, he said that he was tired. Maybe because this was not the first time that he had found himself being sued by the citizens.

Is it that they are not satisfied with how Alby approaches them or is it that he is losing his aura?

He went on to say that the court cases that had been coming his way have actually made him feel like going all-in in the content creation journey. "Believe me, I'm now motivated to pull huge smiles with bigger stunts, come my way."

Although he did not dive into details Alby voiced that he had been previously sued by other citizens who did not seem to find his content fit, hilarious or appealing to them.

Tiktok sensation Alby reveals how to make money from the app

Apart from Tiktok, Alby is a cinematographer.
Entertainment
3 months ago

Jarso Wako was accused of composing and releasing a song indicating Marsabit Governor Mahammud Ali was responsible for the deaths of three former ...
Politics
2 months ago
WATCH: For the latest videos on entertainment stories