How hard is it for men to ditch prostitution?

Why is it hard for men to leave prostitution?

• Dissecting the notion that once you buy engage a prostitute there's no turning back.
• Kenyans say 'once a lion tastes blood it will never stop' 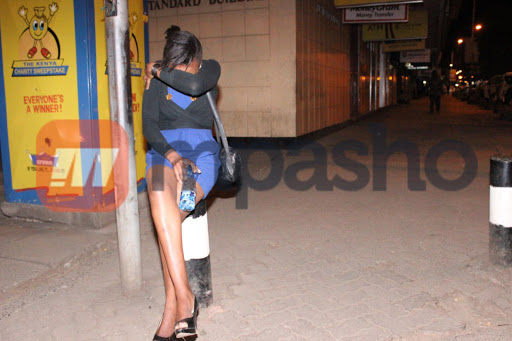 During one of my many trips on social media, I came across a tweet of one Kenyan highlighting how hard it is for men to ditch prostitution once they dip their feet into those dangerous waters.

The Twitter user who might have been speaking from experience asked why it is so much hard to stop paying for s*x from the women of the night once you choose that path.

His tweet had garnered loads of reactions from both men and women, all coming up with different theories on the science or beliefs behind it.

One Twitter user in the replies even went ahead to liken it to tasting a single grain of sugar, saying once you taste it, it will drive you to wanting more.

The more I tried to wrap my head around the whole theory and conspiracy, the harder my head pounded. So I decided to share the headache with Mpasho readers to try and get some answers.

Below are the reactions we got with some people trying to simplify the logic behind the addiction.

Fred Smath: "That is a myth. Nothing is permanent."

Hottwerker: "Once a lion tastes blood it will never stop."

Izack: "Tasting a single grain of sugar will drive you to wanting more."

Huddah Monroe says she has come to steal your men