• Namu said Raburu is a compassionate, honest and a principled man.

• Raburu's lover is angry with fans asking if she is expecting second child. 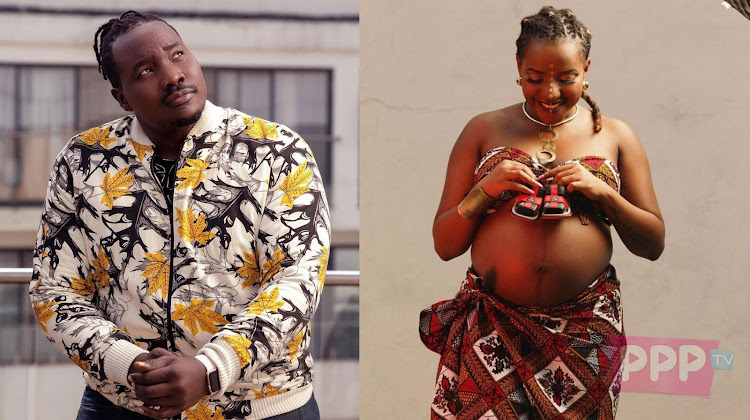 Willis Raburu's partner Ivy Namu has responded to her fans who are speculating that she is expecting her second child.

The rumors that the couple could be expecting their second child started spreading after a photo she posted on her Instagram with a protruding belly.

In a Q and A session with her fans yesterday, she was asked when she is having a second born.

Namu said she does not know yet.

According to her, the pregnancy question was the most asked. She asked her fans to stop pressuring people when to reveal pregnancy news.

"This question is very funny and not in a good way. With all the factors surrounding pregnancy, surely, it should be up-to to the peeps involved to share the news at their own time," she said.

"I don't know why I find it impolite to ask such personal questions."

Namu and Raburu have a son together.

Another fan asked how she knew Raburu was the right man for her.

Namu said Raburu is compassionate, honest and a principled man.

"I feel safe and secure around him and never had to ask about what his feeling and plan with me are coz he's always been so open about it," she said.

"Also, I never had to change, hide, or fake anything about myself (good or bad) around him. I can always be 100% me and that makes me feel free."

She was also asked if their son has made their love grow stronger.

"Since we both wanted him also, its been great watching each other evolve in the parenting thing, plus we've gotten better at communicating and attending each others needs."

Raburu who hosts 10 over 10 show on Citizen TV asked his fans to be careful when they receive any email from the account.
Entertainment
4 weeks ago

Ivy Namu had to be given stitches for the undisclosed medical condition
Entertainment
1 month ago
WATCH: For the latest videos on entertainment stories