The preacher says God instructed him to start wearing heels

• The preacher is said to have suffered body pains and many other illnesses as a result, but ever since he heeded the direction of God to switch to high heels, his pain was been relieved.

• Zambian Observer said the pastor resorted to wearing heels as an answered prayer. 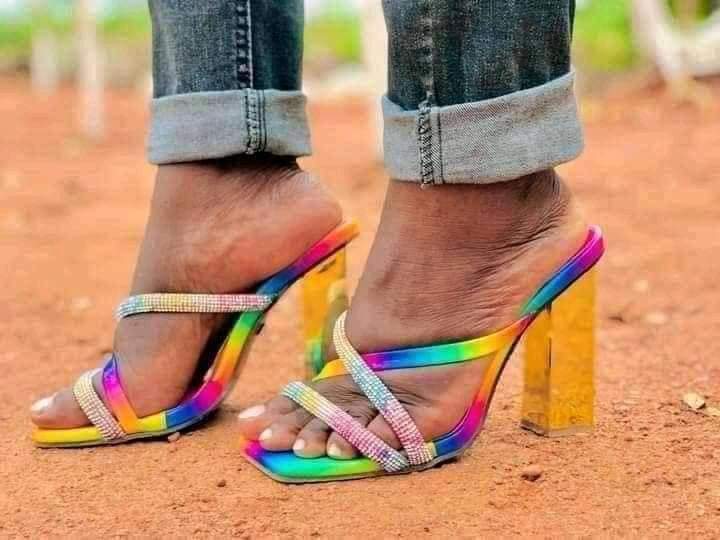 A Togolese pastor has set social media abuzz by stepping onto the pulpit wearing stylish heels.

At first, netizens thought it was a joke but when several photos of the Togolese man were shared on different days as he preached, the interwebs went crazy.

Zambian Observer said the pastor resorted to wearing heels as an answered prayer.

According to the ‘high heels pastor’, as he has now become known, God instructed him to start wearing heels to cure his unbearable body aches.

Local media reported that according to the man of God, he used to wear men’s shoes and suffered body pains and many other illnesses as a result, but ever since he heeded the direction of God to switch to high heels, his pain has been relieved.

In another interview with Pulse Nigeria, the preacher in heels dispelled rumors that aside from the high heels, he wears women’s clothes too.

“I don’t wear women’s clothes as people have said on social media but I wear all kinds of shoes, according to the calling I received.”

The High Heel preacher joins a host of other controversial pastors who have raised eyebrows thanks to how they operate.

Here are photos of the preacher rocking heels 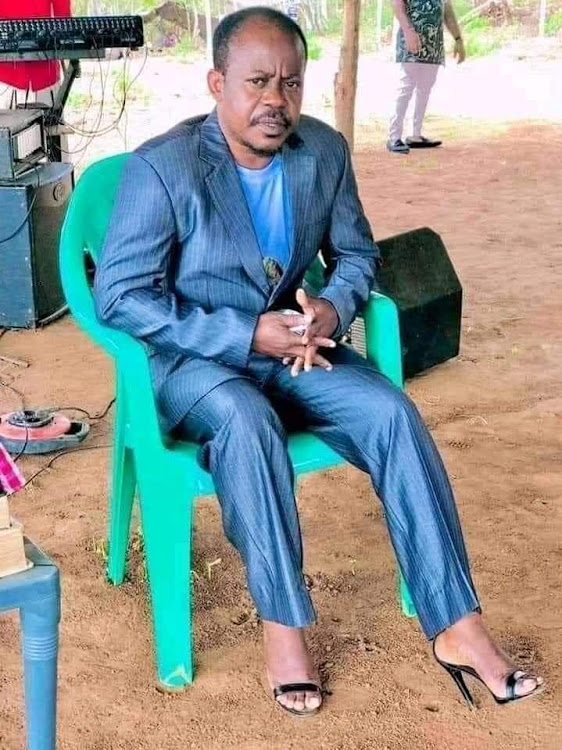 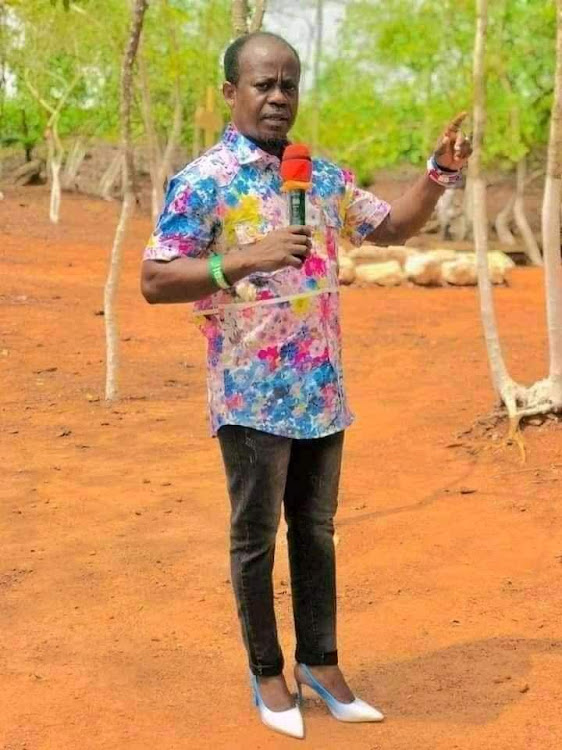 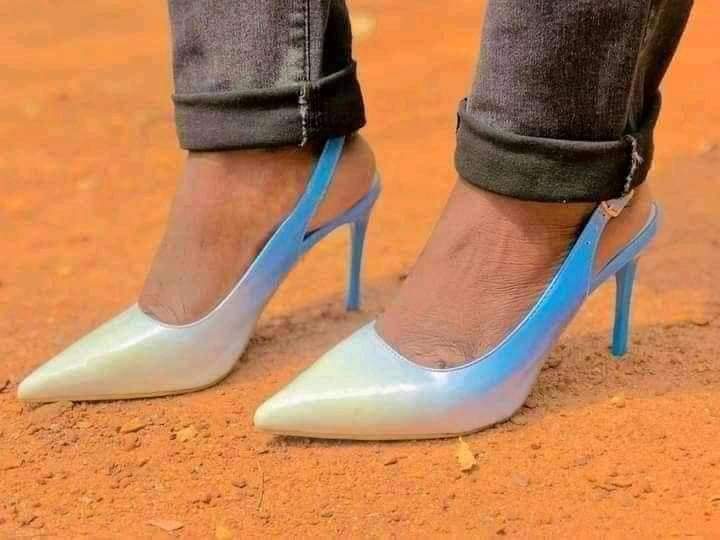 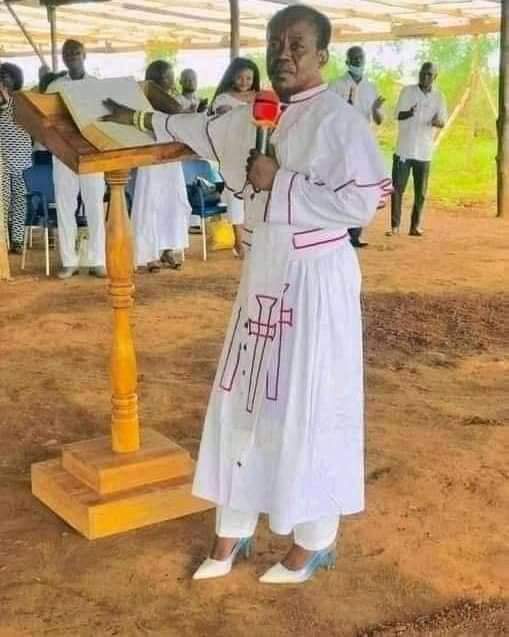 Pastors across Africa have been well known for pulling dramatic antics that attract believers in their churches.

By being unique and performing extreme miracles, the preachers get the attention of Christians, with some falling prey of giving all their wealth to the church.

'She had chest pains,' Nigerian preacher speaks on his last encounter with singer Osinachi

Watch: Pastor Ng'ang'a speaks on why he got jailed for 20 years