Comedians leave audience in stitches during 'the roast of Nameless'

• Nameless was subjected to rib-cracking jokes in front of his wife Wahu.
• Sauti Sol's Bien who was once roasted, was also accompanied by his wife Chiki Kuruka. 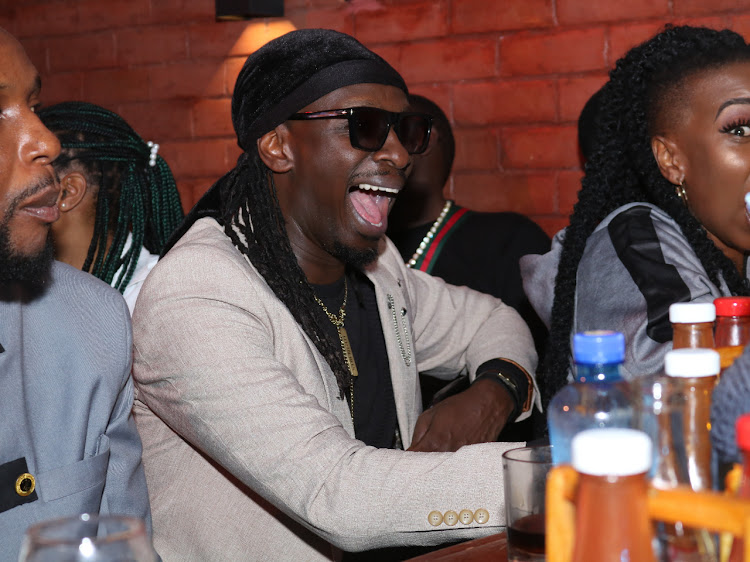 Kenyan stand-up comedians under the group ''Stand up Collective'' came together during the weekly Laugh Attack Tuesdays held in Nairobi.

The evening comedy show dubbed 'The Roast of Nameless' saw a line-up of stand-up comedians gang against the legendary musician.

The comics worked on rib-cracking jokes containing some personal and imaginations about Nameless in front of his wife Wahu who spent a better time of the evening laughing her heart out.

Sauti Sols Bien Aime who was once roasted was also accompanied by his wife Chiki Kuruka, Riverwood Awards CEO Mwaniki Mageria, one of Nameless dancers Shakira and Dj Slahver were also part of the audience.

Ty Ngachira was on Nameless' neck questioning the decision to rock his signature durag for all his career.

"Nameless looks like the guy who still calls crop tops 'tumbo cuts'," he said. literally everyone that did a collabo with Nameless quit music afterwards, look at Mr. Lenny. Amani gave a testimony and said when Nameless said 'underwear!' She gave her life to Jesus," saidNgachira leaving the audience in stitches.

When he took the stage, Nameless defended his fashion sense saying if it means anything then it should be about him sticking to his true self.

"It has been many years and I stick to my sh*t man, I stick to durags, I stick to simplicity and as you've seen I've stuck with my wife," he said amid cheers from the audience.

Check out the photos in the slide below courtesy of Moses Mwangi. 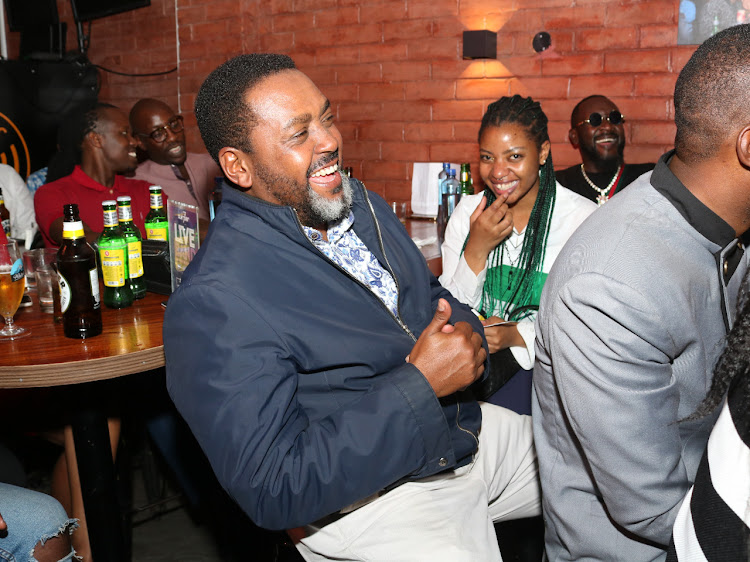 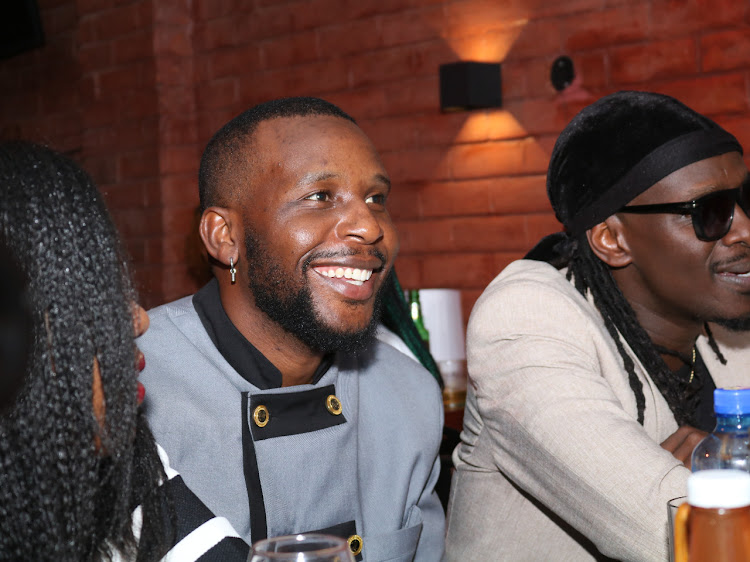 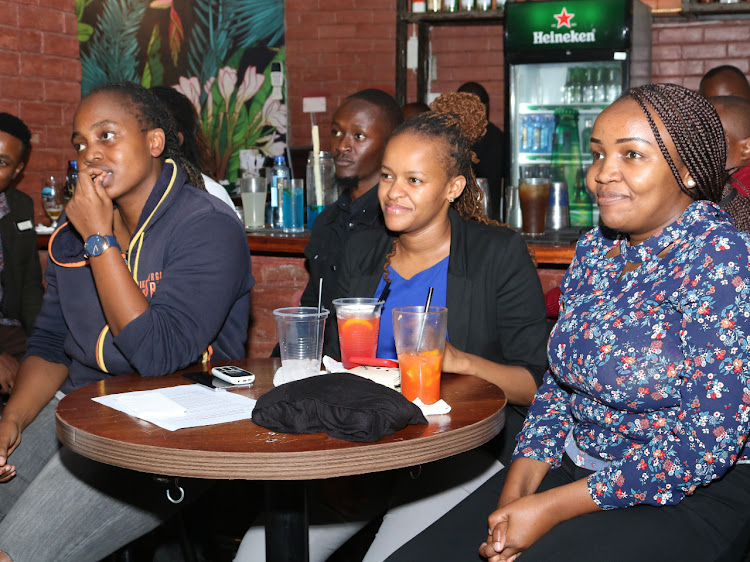 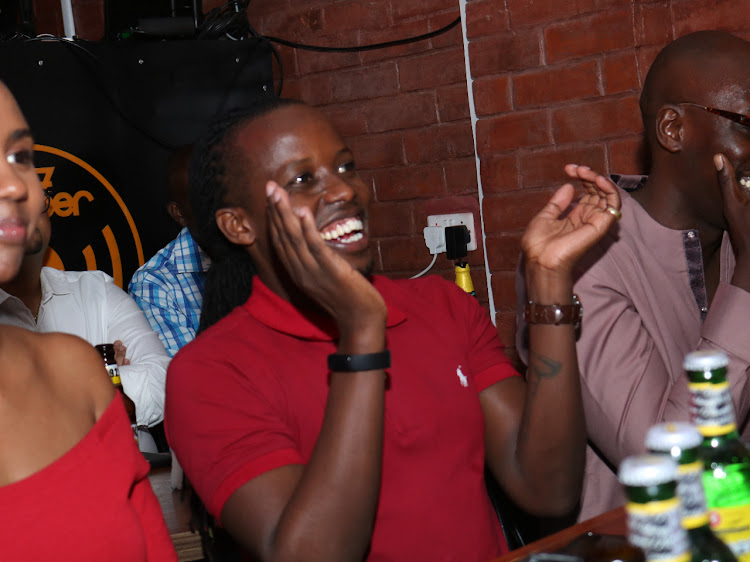 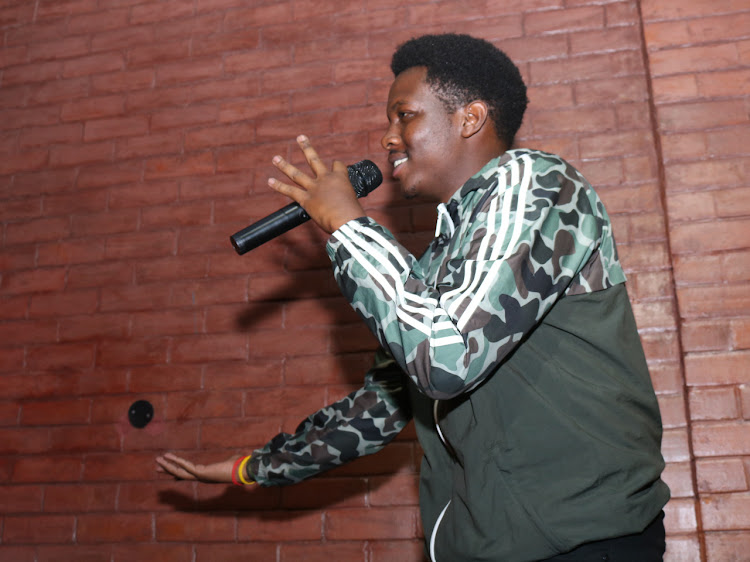 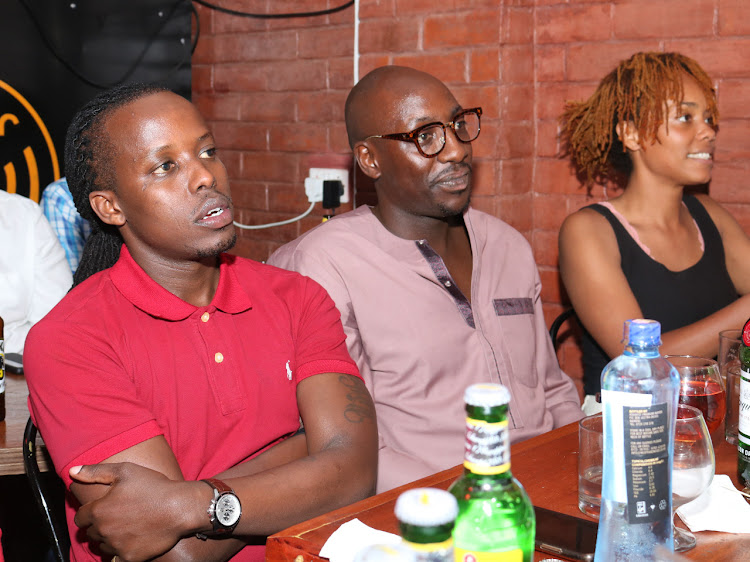 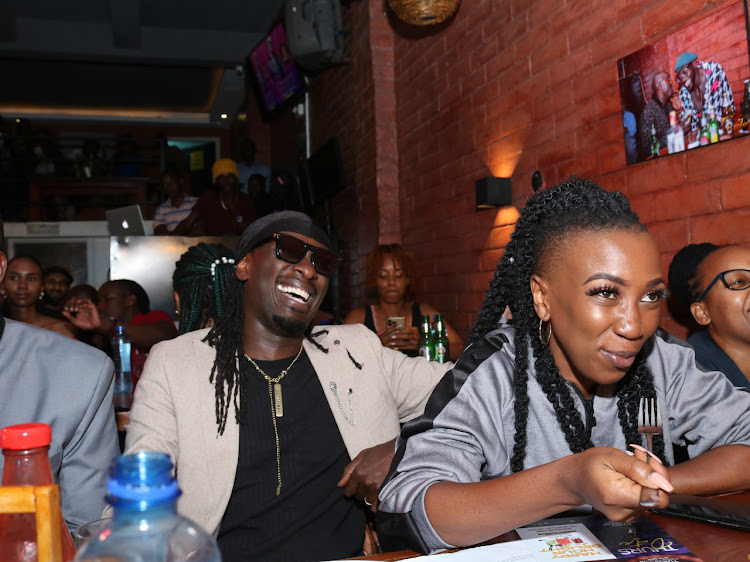 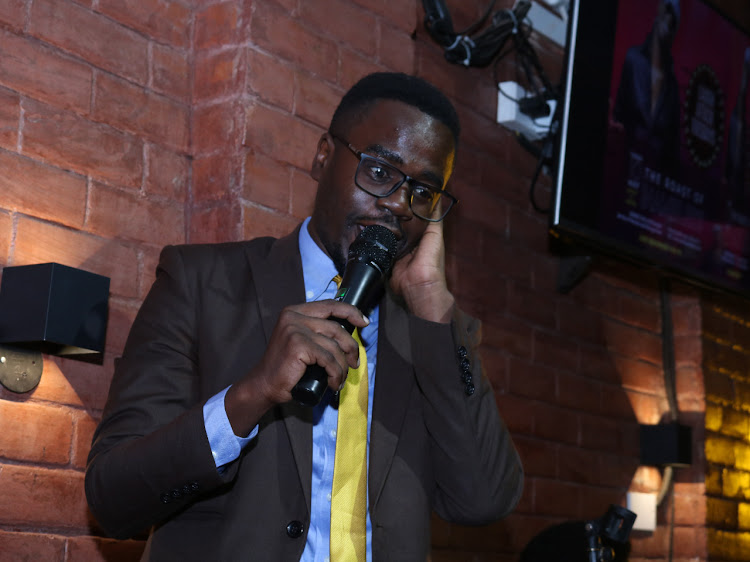 Most of these couple have been married for more than 5 years.
Entertainment
1 month ago

10 Kenyan celebs who married other celebs

Bien and Chiki met in a car park at the Talib Kweli concert and it has been over six years now since they met, Bien married Chiki in a civil union at ...
Entertainment
1 month ago