Another Bobby Schmurda? Young Thug's lyrics used against him in murder charges

A total of nine different songs were listed in the indictment. against Young Thug

•Prosecutors are set to use some of Thug's lyrics against him as they try to piece together the case.

• Other rappers who've had their lyrics used against them include; Meek Mill and Snoop Dogg. 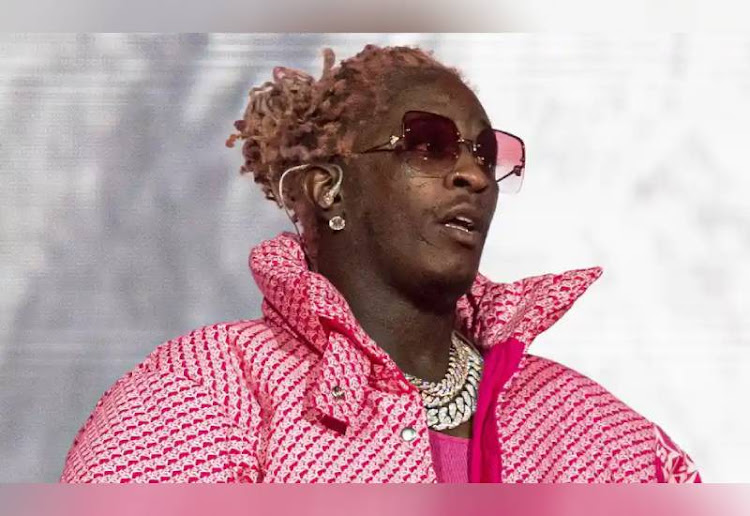 Young Thug and is being charged with criminal street gang activity
Image: courtesy

According to BBC, the 'Hot' rapper was arrested as part of a larger grand jury indictment which names 28 members and associates of his record label YSL, which defines YSL as a 'criminal street gang'

YSL stands for Young Slime Life. His fellow rapper Gunna was also named in the indictment.

The charge alleges that Thug was also in possession of stolen weapons and that he also was in possession of drugs such as methamphetamine, hydrocodone, and marijuana which he had the intent to distribute.

The 30-year-old Atlanta born rapper is also accused of renting a car that was later used during the murder of Donovan Thomas who was a member of a rival gang member.

According to fresh reports, prosecutors are set to use some of Thug's lyrics against him as they try to piece together the case.

Rap up reports that a total of nine different songs were listed in the indictment. The songs date from 2014 till now with the most recent being his 'Ski' hit featuring Gunna. 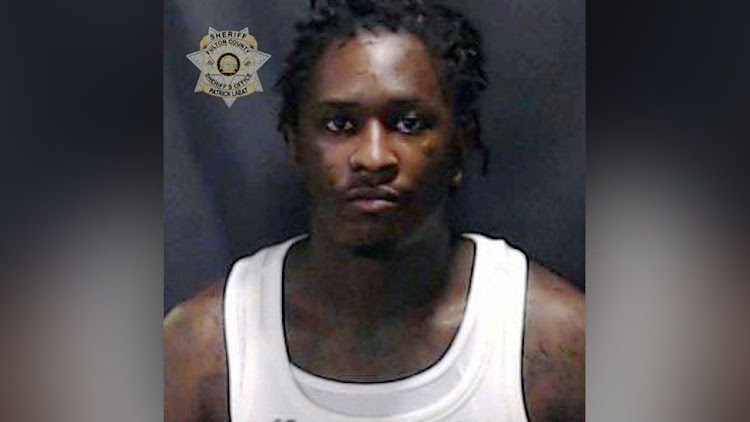 This won't be the first time a rapper's lyrics have been used against them in a court case as evidence.

When rapper, Bobby Shmurda and his crew were arrested on weapons and conspiracy charges he drew international attention after reports were rife that lyrics from Hot N***a would be cited as evidence.

One of the most popular lyrics from the song that drew all the speculations was "Mitch caught a body 'bout a week ago!")

However, the song wasn't referenced but he and Rowdy Rebel still ended up serving years in jail.

Check out the song below;

Will Thug manage to escape that and walk free or just not have the prosecutors reference his lyrics and still have him sent to jail?

Other rappers who've had their lyrics used against them include; Drakeo The Ruler, Meek Mill, Mayhem Mal, Snoop Dogg among others.

Here is a list of Kenya's most notorious gangster's and the thugs names they are known by.
Crime
2 months ago

Juliani has not closed the door on Azimio - OKA Coalition.
Politics
1 week ago