• The former Tusker Project Fame host said she would tell her dad about how the world has changed since the Corona pandemic if only she had a chance to.

• Sheila assured her late dad that she is alright and figuring out life. 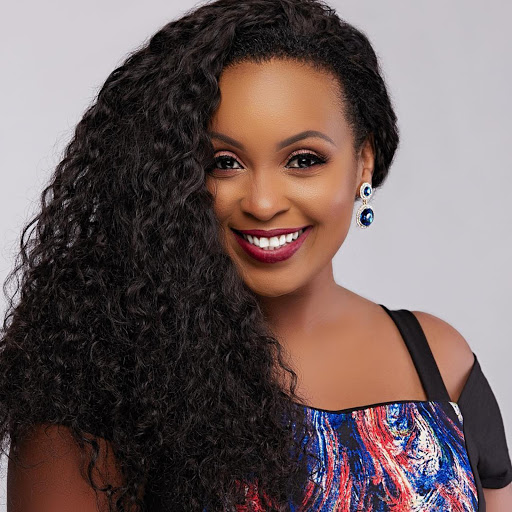 Media personality Sheila Mwanyigha has paid tribute to her late father on his birthday.

In a post on her social media, Sheila celebrated her dad with a sweet message thanking him for being her dad.

The former Tusker Project Fame host said she would tell her dad about how the world has changed since the Corona pandemic if only she had a chance to.

"Hey Dad!It’s another year without you here. As usual lots has happened! I could tell you about the Pandemic, but that would take all day and you’d think I came up with the greatest movie script ever! Even I still don’t believe what the world has been through!" she penned.

Sheila added that her mum reminded her about his birthday last night. She spoke about how her dad would be happy to learn about the family's progress.

"Mum remembered your birthday! I used to be the one who remembered everyone’s day but Mum’s really great at it now and she sent me a message for you yesterday. Mark, is well Mark and his two girls are now in school. Dad you wouldn’t believe how brave Ama was on her first day at school. Confident, smart and ready to rule. I think just like Ami, she’ll be super great at anything she chooses to do."

In the post, Sheila assured her late dad that she is alright and figuring out life.

She still holds on his memories although it has not been easy.

"I still have so many questions, and it’s not always easy. By the way thanks for the Nandi flame flowers you occasionally leave on my car- the one while I was driving, made me jump, but I really did need to pay attention!I know I’ll see you again soon and I can’t wait, but till then here’s to your birthday with lots and lots and lots of love!"

'We have suffered a great loss,' - Akothee eulogizes her father-in-law

Phil Karanja: My dad's death was a blessing in disguise

Phil Karanja only pursued cinematography as a career after the death of his dad.
Entertainment
2 weeks ago