Breeder hints he has a crush on Sanaipei Tande

Breeder says he is ready to cook for Sanaipei Tande

• Breeder says likes a woman who can cook but prefers Sanaipei Tande even if she can not.

• He says that he is currently single and looking for a woman to date. 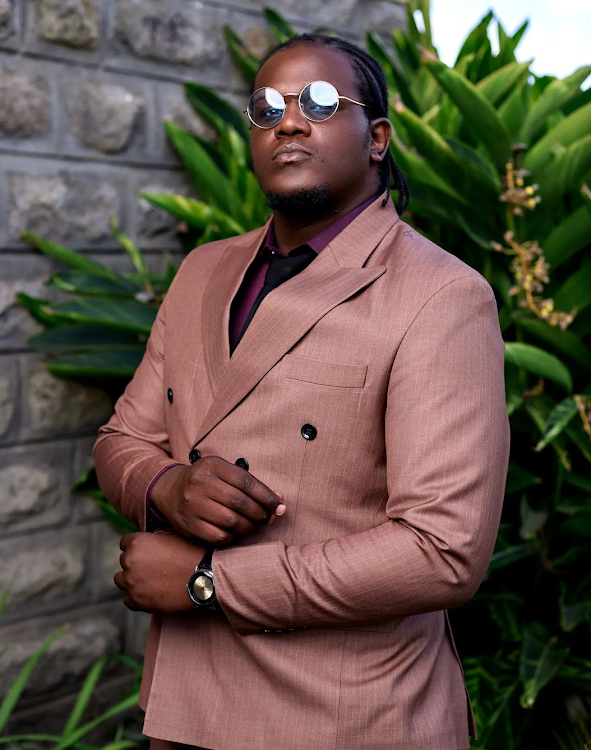 Paul Baraka, known by his stage name Breeder LW says he can cook for Sanaipei if she happens to be his woman.

Among the celebrities Breeder has a crush on, he hints that his crush for Sanaipei Tande is special.

Speaking on Oga Obinna's KulaCooler show, the singer said that he is ready to prepare meat for Sanaipei Tande as it is her best meal.

Obinna asked Breeder if he has a celebrity crush he is ready to spend the entire day in the kitchen cooking for.

"I will choose Sanaipei Tande even if she cannot cook, I will get my apron on and get to the kitchen to cook for her."

Breeder added that he only wants a woman who can cook for him, more so, one who can prepare good Ugali and sardines (omena).

Breeder LW says he still has a crush on both Cartoon Comedian and Azziad which Oga Obinna referred to as Kienyeji and broiler.

"I do not know the two ladies well, I only know them based on what I see on the internet, but my preference is for the one that can cook good ugali, Sardines, and greens. this has to be at exactly 8:00 pm," Breeder said.

Breeder says that he is currently single and looking for a partner.

"I am single and I am looking for a woman to date," LW said.

Willy Paul has some choice words for Sanaipei Tande. Yes, the 'beef' between the two is still percolating after Sanaipei's revelation a few weeks ago
Entertainment
5 months ago

Sanaipei had a desire to work with Nyashinski for a long time but she couldn't find him.
Entertainment
6 months ago
WATCH: For the latest videos on entertainment stories