• Alikiba has described the song as a 'good vibe', asking fans to listen to it.

• The song has already garnered over 200k views in less that 24 hours. 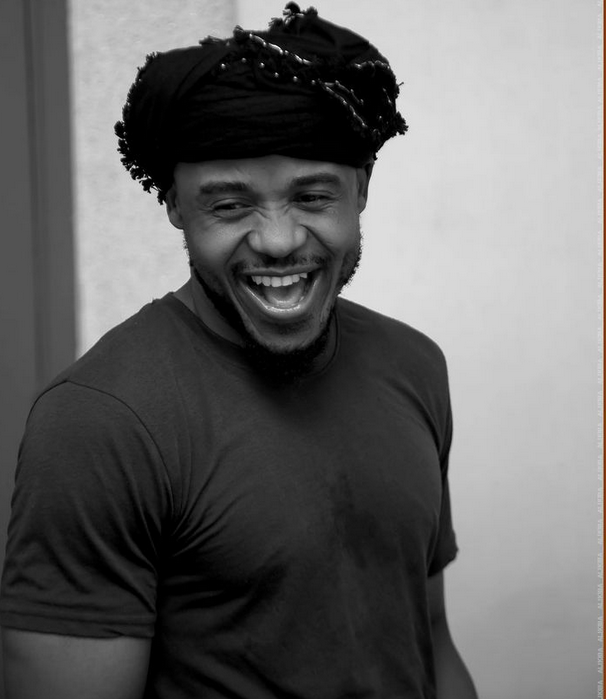 Bongo star Alikiba yesterday dropped a new song after his fans asked for a song from him.

Kiba teamed up with Blaq Diamond, a  top artist from South Africa, to release the song dubbed 'Niteke'.

Alikiba has since described the song as a 'good vibe' and asked his fans to go listen to it.

"You asked for this one!!! Niteke featuring @Blaqdiamond150 Official Music Video out now on Youtube!! Good Vibez Only, Enjoy!! Keep streaming Only One King Album!! Directed by @jordanhoechlino," he wrote on Instagram.

The song has already garnered over 200k views in less that 24 hours.

Alikiba sings about love and his fans were impressed by the video and lyrics flow of the song.

Here are reactions from his fans;

Brice Lyrics Hub: "I will always be here to support my African talents until the World gives us the Recognition we deserve I really feel so proud to live in a generation with such talents like Alikiba and Blaq Diamond with this kinda of energy I see us topping the music industry."

KEN TV: "King never fakes, good vibes from the past to the future."

Gossip pundits were waiting to see if he would celebrate the wife's birthday. Failure to which many had already spelt doom on their marriage.
Entertainment
1 month ago

AliKiba and his Kenyan wife Amina are in the process of divorcing.
Entertainment
1 month ago

Diamond speaks about his beef with Alikiba

Diamond beef with Kiba started when he removed 'Kiba's ad-libs on his song 'Lala Salama'
Entertainment
2 months ago
WATCH: For the latest videos on entertainment stories