• From his Instagram, Mayo is indeed eating life with a big spoon.
• Mayo shared photos of a collection of his vintage Mercedes rides. 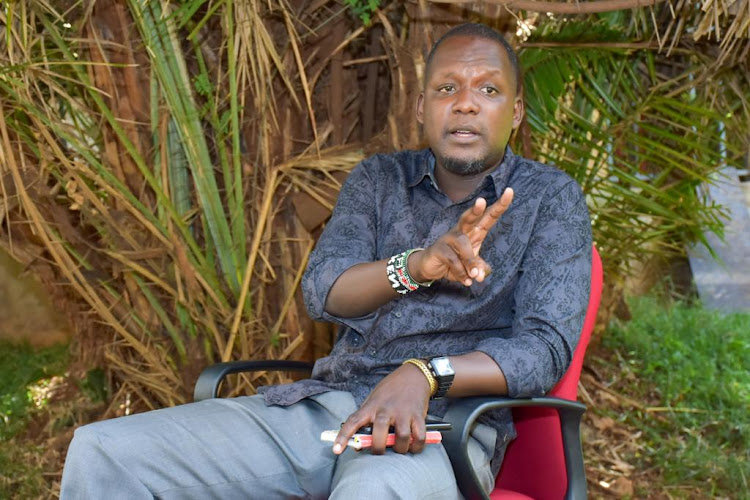 Mike Gumo during an interview with The Star
Image: Image: MERCY MUMO

The man knows how to have a good time. He lives a life many can only dream of.

From trips to exotic locations to expensive, exquisite drinks, Mayo is indeed eating life with a big spoon; his Instagram account clearly tells it all.

Mayo recently shared photos of a collection of his vintage Mercedes rides parked in his compound.

The classic cars are believed to be the iconic  1961 Mercedes-Benz 220SE which was famed back in the day for its speed and power.

Its elegant and opulent interiors made it the go-to car for the who is who in the society.

The car is regarded as a luxury car and it costs an arm and a leg whenever it requires repairs. 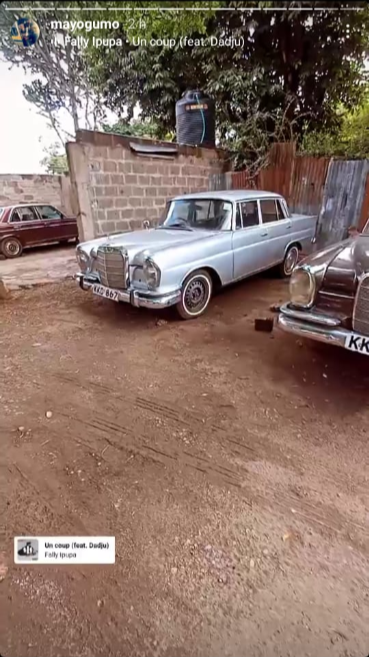 Mike Gumo was in a bid to follow in his father's footsteps by vying for Westlands MP before pulling out in favor of Tim Wanyonyi.

Speaking in interview with  The Star, the 35-year-old businessman said he understands people's needs having learnt a thing or two from his prominent dad.

“I was born when my dad was an MP and in those days, there was no CDF. Mzee would use his own resources and connections to help people get bursaries, infrastructure and healthcare,” he said.

Before dropping his bid, Mike was confident that he would win the ODM ticket to represent the people of Westlands.

"I meet Raila regularly and he knows that I'm running. I can't know what my father tells him but I'm on the ground and I'm winning, with a huge margin.

Asked whether his second name would give him an edge over his competitors Mike said, “[But again], why shouldn’t the name Gumo give me advantage? We are in competition and whatever can give me mileage, I will use it," he said.

Zari Hassan has customized all her cars with her name.
Entertainment
2 weeks ago

Kenyans can use Nairobi Expressway from next Saturday-Uhuru

Ringtone claimed it is a 'punishment' from God.
Entertainment
2 weeks ago