Khaligraph was once mistreated during a performance in Nyahururu

•Khaligraph Jones was mistreated during his first performance at Nyahururu in 2012.

• Khaligraph says that 10 years after the incident, he is richer and everybody recognizes and respects him. 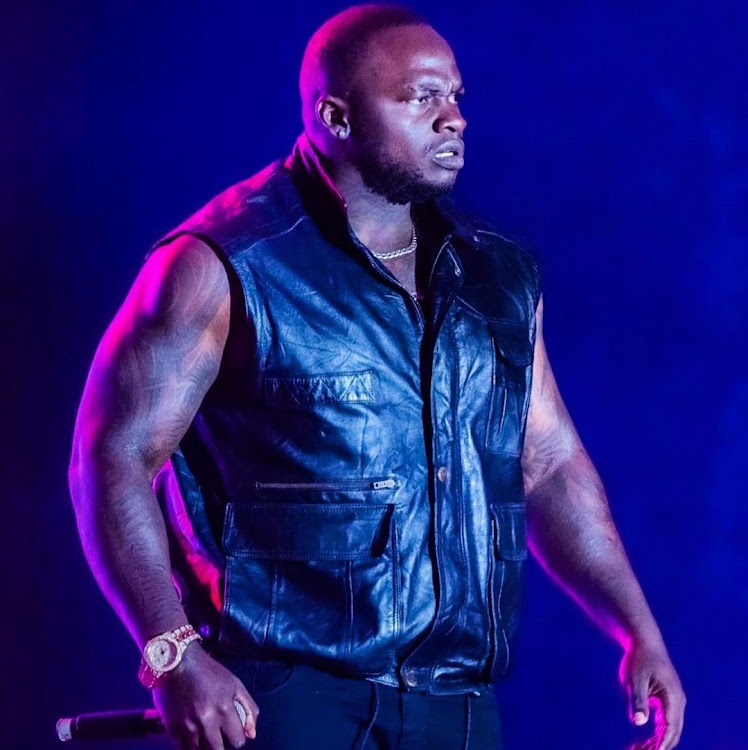 Rapper Khaligraph Jones has explained an incident that happened to him in Nyahururu when he was starting his music career.

He says he was given harsh treatment when he first went to perform in Nyahururu.

Now, Khaligraph says that 10 years after the incident, he is richer and everybody recognizes and respects him.

In his first concert at Nyahururu, Khaligraph says he was paid four thousand instead of seven thousand, Which he was to use for his transportation, to and from the venue.

The rapper said there was no accommodation and he had to spend the night at a bus station waiting for the next bust that was coming to Nairobi.

"The 1st Time I went To Nyahururu was in 2012, a friend of mine called @romiswahili Had connections with Some Guys who had A gig.

I was supposed to be paid 7k but because nobody Knew Who I was, they ended up giving me 4k, which was also supposed to cater for transportation to and Fro.

There was no accommodation So I spent the night at the bus station waiting for the 1st bus that was coming to Nairobi, 10 years later, I am rich now, God is good, yesterday we killed at Nyahururu once more and this time the OG was respected," his post read.

In the past, Khaligraph had opened up about the incident saying the crowd did not believe in him then.

"This is around 2012, The Night I was Booed off stage cause The crowd didn’t believe that a Kenyan Rapper could rap so Good, They thought I was performing Eminem and Jay-z Songs smh, The OG shall be respected," he said.