• Carey Pricilla says she has never done a Brazilian butt but will give a thought about it. 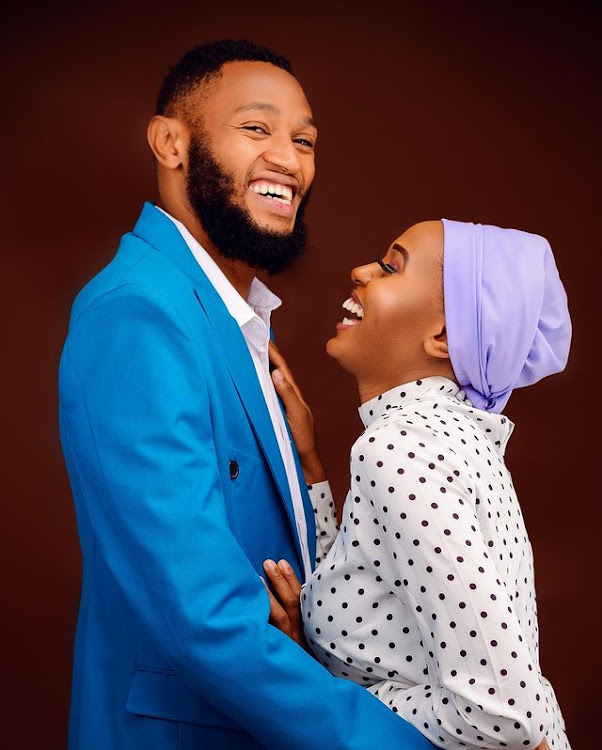 Carey Priscilla says she has not done a Brazilian butt lift, however, said that she will think about whether she will consider doing it or not.

This was after her husband Benito Muriu said he has no issue when a woman decides to make her butt look bigger.

In an Interview with Mungai Eve, Benito said that so long as a woman goes for a butt lift that will not cause her any harm later and the person doing the surgery is a professional he was totally okay with it.

Carey however interjected by saying that she had no issues with her small bum and hubby should be contented with her little pride.

Carey Priscilla vocalized that she would rather use that money in expanding her business other than using it to do a butt surgery.

"I would use that money and expand my business, not using it in Brazilian butt lift," Carey Priscilla said.

"I do not see any problem with a lady going for a butt surgery, so long as it does not cause her harm in the future," Benito said.

Priscilla responded by saying she will give it thought.

"The YouTube video was just for content creation, there was no surgery done, but if a woman has money and wants to do the surgery then she can carry on with her plans," Benito vocalized.

Carey Priscilla said that at some point she gets insecure about her body, she defends her point by saying that most ladies get such insecurities.

"At some point, I get insecure about my body, and I know most ladies have such insecurities, you just have to learn to appreciate and love your body. I never knew my body would get back to normal after birth and even planned to do surgery in case it doesn't get back to normal. Though, after birth, I came to realize that if I am able to love my body as it is, my husband will also appreciate me. So if you want to be appreciated the way you are you first have to accept and appreciate yourself, whether you are small or big." Carey advised.

Carey has been married to Benito for over two years now and the two are blessed with a baby boy.
Entertainment
2 months ago

"My only prayer before the bill was brought was that you had fare to go back home."-Dan,husband to Akorino model Pesh
Entertainment
5 months ago
WATCH: For the latest videos on entertainment stories