• Careers of Bahati, Jaguar and Alinur hang in the balance.
• Some celebrities plan to go the independent way in August elections. 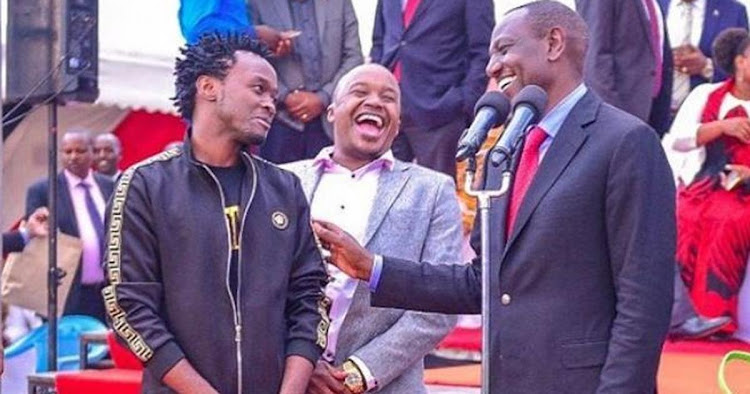 Over the last couple of weeks, a lot has happened in regards to celebrities who were looking to vie for various political seats in the country.

Starehe MP, Charles Jaguar, political hopefuls Bahati, Karen Nyamu and Hon Alinur are among a few celebrities who saw their political ambitions dimmed if not quashed over various reasons.

Today we dissect some of these celebrities and weigh the options they have heading into the August general elections. 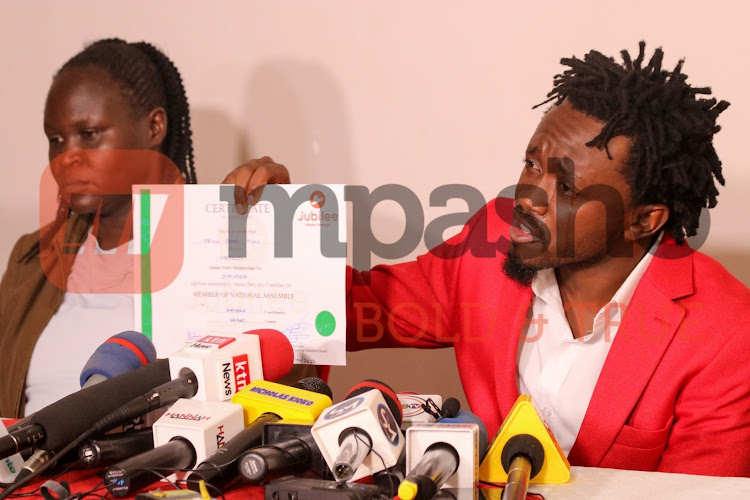 The singer has had a roller coaster of events ever since he won the jubilee nominations for Mathare MP.

A few days later, Bahati would break down while pleading with Raila Odinga and President Uhuru to intervene for him to be allowed to run for the Mathare MP seat.

He claimed that he'd received calls from ODM people who asked him to step down from his candidature for the sitting MP.

After his friends and fans asked him to vie as an independent candidate, Bahati said that was never in his plans, stating that doing so would be equivalent to betraying his party.

Speaking during an interview with Ann Njogu on Radio Maisha, he said;

"I have renegotiated with the party, I acknowledge the secretary-general and Kanini Kega for giving me a listening ear.

I am hopeful that they will allow me to go to the ballot. I am not buying the independent card because that is like betraying my party. 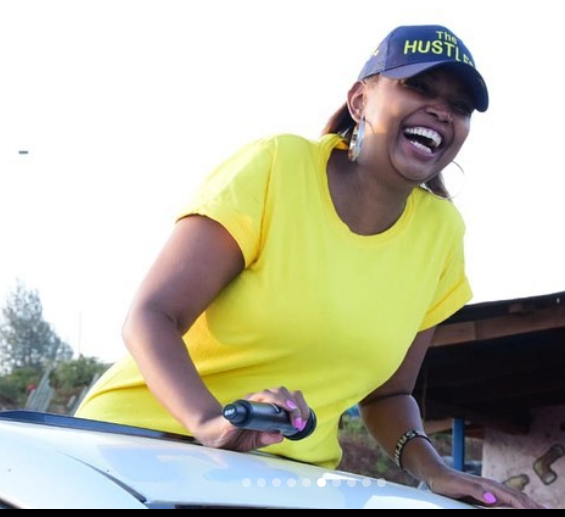 Karen Nyamu during one of her campaign trails
Image: courtesy

However, her fate changed when party leader William Ruto announced that they had settled on nominating Bishop Margaret Wanjiru as their preferred candidate for the senatorial race.

In a recent post, an unfazed Nyamu who had tirelessly campaigned while heavily pregnant, seemed to accept the decision and even jokingly said she was planning to squander the money she had set aside for the campaigns.

For Karen, there's no love lost and she will support Margaret Wanjiru as she waits for her chance. 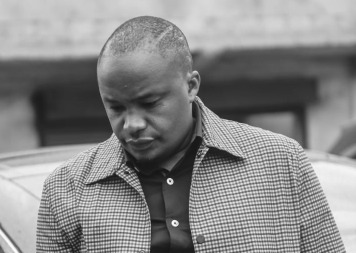 Jaguar was not going down without a fight and announced that he will be challenging Simon Mbugua as an independent candidate.

He alleged that Starehe people weren't allowed to take part in the nominations.

"The people of Starehe were denied their democratic right to go to the ballot again for the nominations and choose their leader. The party decided to carry out opinion polls to decide whom to award the nomination certificate and it has been done. Could this be an outcome of certificates that started making rounds before nominations? Is democracy at stake here?" Read Jaguar's post. 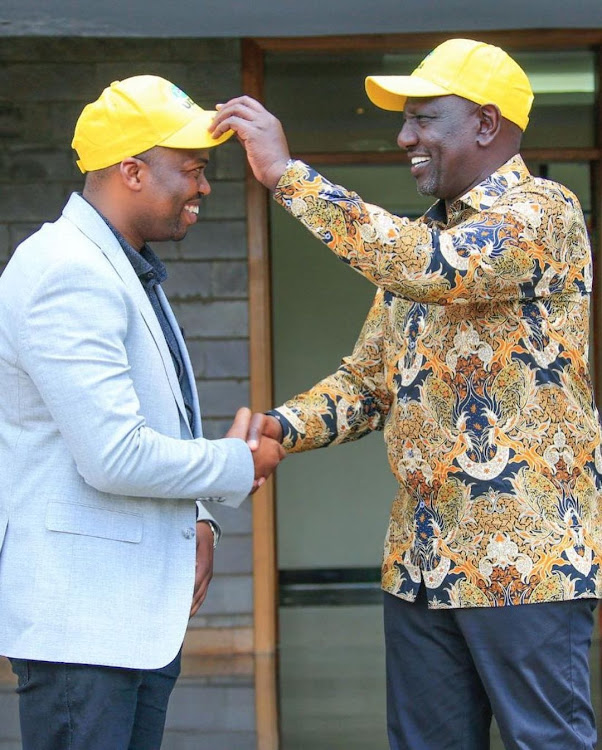 Deputy President, William Ruto had announced that Comedian MC Jessy had agreed to drop his bid to become the next South Imenti in support of Mwiti Kathaara.

However, the funnyman made a U-turn when he announced that he was intending to vie as an independent candidate, maintaining his support for William Ruto.

Taking to his socials, Jessy wrote, "Sent like an arrow from a mighty man’s hand. We keep going….. Bado Tuko kwa race. Let’s do this South Imenti, on August 9, it is. Thank you my Boss HE The Deputy President Dr William Ruto for your counsel, My support For you remains Intact!!!! #MPSouthImentiConstituency2022." 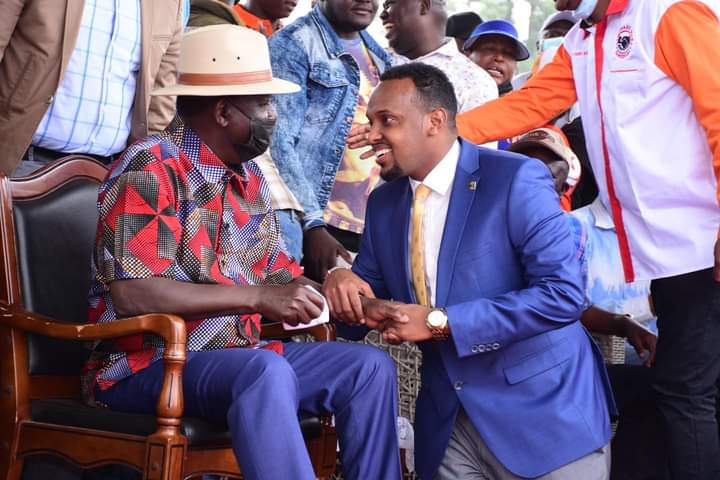 The Kamukunji MP hopeful recently expressed his disappointment upon realizing that his constituency had been zoned as a Jubilee area hence making it difficult for him as an ODM aspirant.

He revealed that he had spent millions and even sold his properties to fund his campaigns only to hit a stumbling block.

He wrote, "I have been campaigning for the last four years, selling my agenda to the people and doing lots of activities to change lives in Kamukunji Constituency. I have sold my property worth millions of shillings and used the money to campaign just to ensure my dream of serving."

He added, "Unfortunately, Kamukunji Constituency has been zoned for the Jubilee Party making it impossible for the people of Kamukunji to have the leader of their choice. This is very painful, this is frustrating and it is a threat to our democracy."

It is not clear whether Alinur will decamp to Jubilee, remain in ODM and support his competitors or even run as an independent candidate.

'I sold my property to campaign,' Alinur rants after being asked to quit MP race

Bahati explains why he cried after losing Jubilee nomination certificate

Bahati, MC Jessy, Jaguar are celebrities who have complained about their political parties
Entertainment
3 weeks ago