• He shared a poignant message about his late dad

• Rashid highlighted his memory of the late father 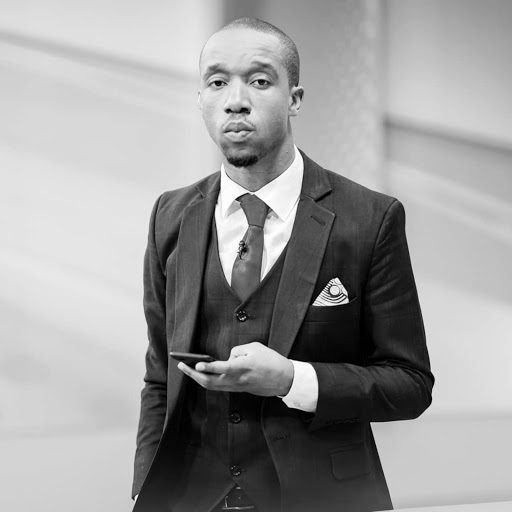 Citizen tv presenter Rashid Abdalla has opened up about the heartache of losing his father back in 1996.

The swahili presenter in a heartfelt post captioned that he misses him and will love him forever in a sorrowful note to Mzee Abdalla.

Rashid accompanied the message with a throwback photo of his dad wearing a matching outfit holding a folder. The classic photo made fans reminisce the olden days fashion.

Losing a parent has been hard on the father of three and every year since his passing, Rashid asks for prayers for strength as he deals with the loss of his dear dad. 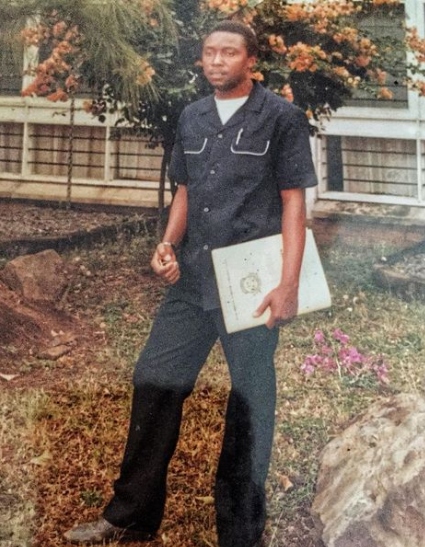 Rashid Abdalla showers his mum with praise on his birthday

Letoya Johnstone says she is lonely and has no friends.
Entertainment
2 weeks ago