'Life returned to zero after our house burned down' - Yassin Comedy

• Yassin said his life took a dramatic turn when their family home burnt down to ashes and his father, the breadwinner died. 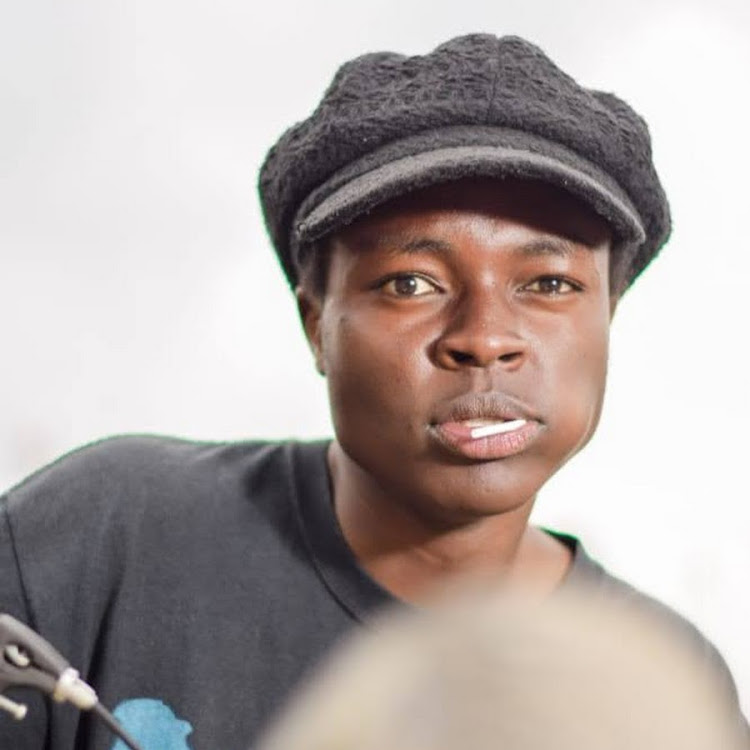 Yassin the Comedian has for the first time spoken out about living in abject poverty, but not telling the public about his status.

In an online interview, Yassin said his life took a dramatic turn when their family home burnt down to ashes and his father, the breadwinner died.

"I had two dads they both passed so after they died things shook. I used to go to Upper Hill School, and I had a dream to be a journalist, but when comedy came along I changed my mind. I wanted to be like Jalas," he said.

His father died after their house caught fire caused by an electric fault.

"We didn't have rent, our house burnt down, stima ililipuka, so our life returned to zero. So I had to go look for work, coz mum couldn't handle the bills. So kitambo I was the local comedian, so after the house burnt we left and came to to hustle and the struggle.

I didn't show my friends how tough life as. So we stayed her, and friends used me, fans thought I was living her life but they didn't know how I as struggling to do online content," he said.

The comedian added that he suffered silently, without telling his fans about what had befallen him.

"So after life returned to zero it was hard to accept because losing our home was soon after dad died, and yet I had talent. I couldn't understand that, I lost hope then my account was hacked and I went back to zero."

"I had a few who helped. Okwownko texted me, he didn't know the situation on the ground and then I opened up to him that I was broke," he said.

Yassin says he does not feel jealous of successful comedians but does not want a pity parties.

"I don't feel jealous of those successful comedians, mimi hadi na wa congratulate I even give them ideas. Why should I be jealous? Their win is your win."

The comedian adds that as long as his life is going on, what keeps him moving is the prayers from his mum.

Right now, he depends on money from comedy gigs and sometimes he gets 1 month contracts.

"I have done comedy no one has ever known i have hardships, i have never asked for financial help, zi mimi niko tuu mtrue na appreciate."

Terence Creative said he will dedicate his birthday to all who have gone through hardships in life.
Entertainment
2 weeks ago

Njugush says Kibe is using kids to build himself
Entertainment
2 weeks ago
WATCH: For the latest videos on entertainment stories