Fun facts about mothers day that you didn't know

• Carnations have a special meaning on Mother's Day, red carnation meant she was living, and a white one meant she had passed on. 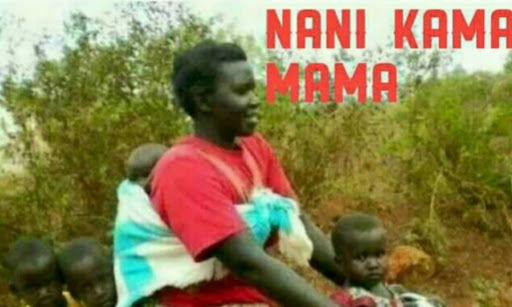 This years Mothers day celebrations  falls on  Sunday May 8th, 2022.

Mother’s Day gives all of us a special moment to show our gratitude to the moms, bonus moms, grandmas, aunts, and other maternal figures in our lives.

Here are interesting facts, trivia and what to know about Mothers day.

1. Mother's Day is always the second Sunday in May, which means it's on a different date each year.

2. The top items, gifts most mums want are simple. They want a card, flowers, and/or a special experience with their family.

3. Mothers day records the highest attendance in the church it is regarded as the most popular churchgoing day. Don't be surprised if mum calls and tells you to go to church. Mother’s Day ranked third behind Easter and Christmas.

Ancient myths allude to the fact that Greeks and Romans celebrated Mother's Day by honoring the goddess Cybele, personifying Mother Earth (Gaia) and the goddess of fertility, and Rhea, mother of the Gods.

5. Mothers day was originally marked as a day to protest against war

Social activist Julia Ward Howe first brought the idea of Mother's Day to the United States after the Civil War, but her version was much different from the flowers-and-hugs version we know today. She wrote the Mother's Day Proclamation and envisioned a Mother's Day for Peace, in which women would protest against war.

6. The traditional mothers day gift is a single Carnation

Yes. Kenyans love roses and that's the bouquet we give. But according to trivia, a single carnation was the ultimate gift. Carnations have a special meaning on Mother's Day. It was used on Mother's Day to symbolize whether your mother was living. A red carnation meant she was living, and a white meant she had passed on.

When Angela Chibalonza sang this song, her infant was back at home missing her mama, she never knew, the same infant will stand and minister with the ...
Entertainment
2 weeks ago

According to the fan, Anerlisa was getting older and it was high time she got children.
Exclusives
2 weeks ago