• Ben and Wanjiru met at an ex-high school programme.

• They say their marriage journey has been an interesting smooth sail. 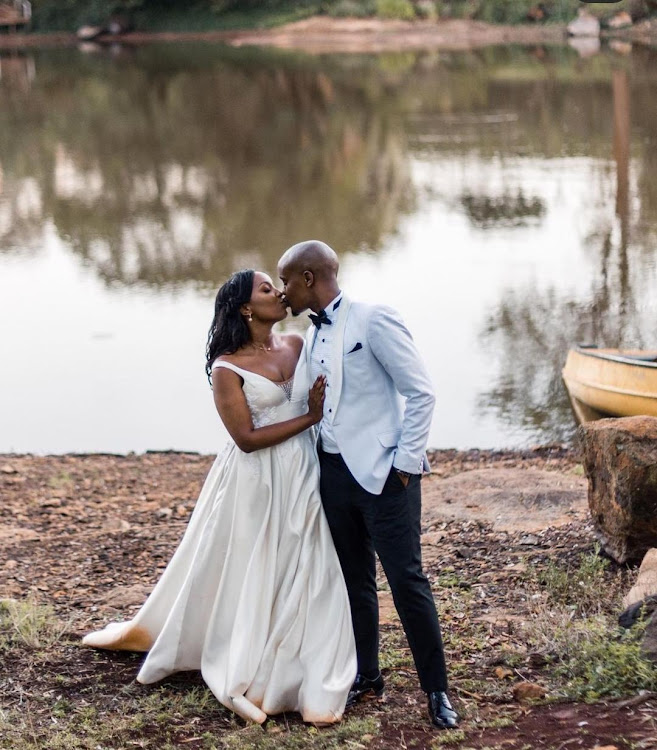 The much anticipate Joyride live experience by Ben Cyco and his wife Wanjiru Njiru, took place last Saturday at the Nairobi Cinema.

Before the sold out show kicked off, the lovely couple sat down with Hannie Petra to take us through their 11-year long love story.

"We met at an ex-high school programme at CITAM Valley Road we didn't kick it off at first but kalienda kakiendanga and now we are here," said Wanjiru.

On his part, Ben said, it has been very interesting, "God's grace has been enough and I'm excited." He added that it has been an 'OK journey', smooth sailing and he highly appreciates the process.

In one of their podcasts the couple revealed that some of their friends were against their relationship but they have since learnt to accept that, it is a personal choice. They had to catch up with the person he chose and not for him to match up to their standards.

But why the name Joyride? We just wanted a name that would reflect the journey that we are on and having people just join that journey.

They say on their podcast they tend to have conversations that most people run away from where they tend to learn from their audience and vice versa.

The celebrity couple say among the challenges they have faced since they began podcasting include negative feedback.

Ben says there are people who get threatened by Wanjiru's strong personality and in return 'tend to come to our platform to bust out.' But that doesn't affect him at all.

Ben's friends were against their relationship
Entertainment
1 month ago

Dating through their broke days has helped them grow.
Exclusives
1 month ago

How the death of Ben Cyco's sister affected his marriage