• Cece Sagini made the announcement of her separation on her Instagram page saying that there were no hard feelings between the two.

• Cece Sagini and Victor Peace had known each other from the time they were in Nursey School. 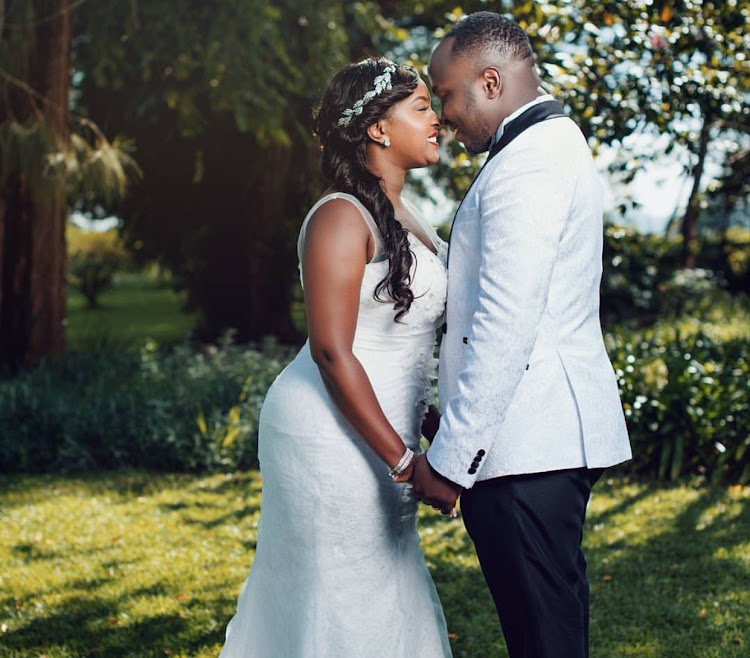 We rarely write about Cece Sagini on Mpasho.co.ke as she loves keeping her personal life away from the public and the media.

Today will be different as the singer/songwriter announced her split with hubby Victor Peace after a short marriage.

Cece revealed this news on her Instagram page where she wrote,

"After 4+ years of walking this journey as the best of friends, with much prayer and consideration we have decided to come to the end of our road."

She added that the reason she announced the separation was that she owed it to Kenyans after their momentous wedding over 4 years ago.

"As we once shared our journey publicly, it is in the same spirit that we share this statement."

She explained that coming to the decision had been tough for both of them but it was needed for their well-being.

"Coming to this decision was tough but necessary for our general well-being and holistic happiness."

She finished off by stating that nothing 'crazy' had caused the two to split up and said that the two wished each other all the best.

"There are no salacious events at the root of our decision. We still cherish our friendship and wish each other the very best." 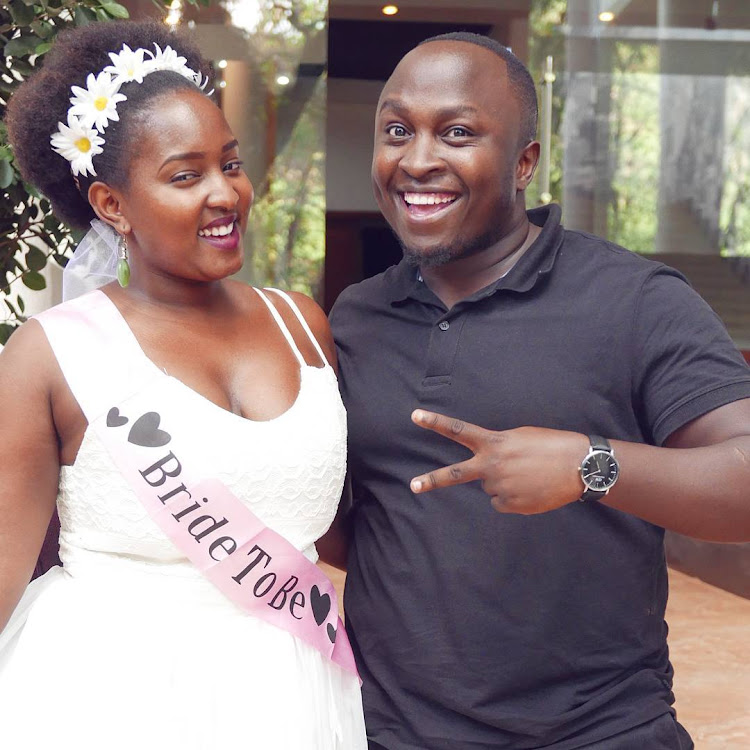 This news will come as a surprise to most Kenyans as the couple was admired by Kenyans for their stability and lack of drama in public.

How did they meet?

The pair were in the same nursery school, same primary school, where Victor was a class ahead of Cece.

In 2014, Victor was doing a shoot for Blankets and Wine and spotted Cece and he was like, “She is pretty”.

A few weeks later, while on his computer, Victor started checking out her pictures on Facebook while stalking Tandioe a photographer he looks up to.

Cece walked in with a pizza pie and they started laughing and that's how they connected. At that time she was in a relationship that was ending.

Through Victor’s friend, he got Cece’s number and they started texting.

To find ways of seeing her again, he started recording music covers and there he asked Cece to be his girlfriend, which she agreed to.

7 months after that, came Victor's NTV proposal which suprised Cece at the time.

Want to know how to keep the marriage flame lit? Some advice from Cece and Victor

Want to know how to keep the marriage flame lit? Some advice from Cece and Victor
Entertainment
4 years ago
WATCH: For the latest videos on entertainment stories