How eSports are revolutionising the sports betting industry in Kenya

Given that eSports matchups and competitions are held on a regular basis, there are constantly opportunities for savvy punters to take advantage of. 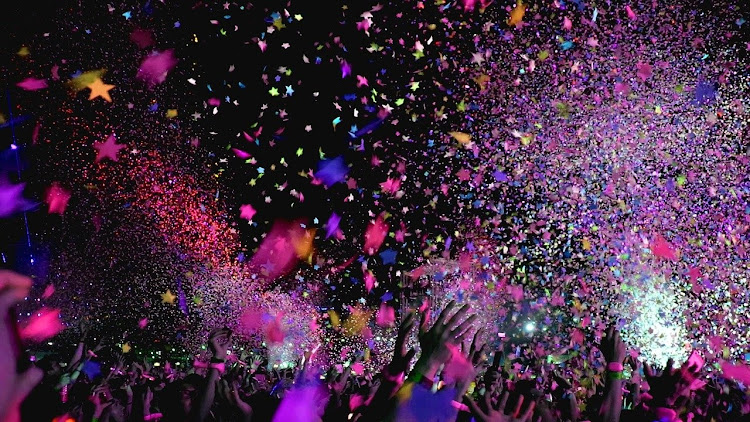 The eSports industry has ballooned in popularity and profitability recent years. Indeed, as recently as 2016, the sector was worth just $120 million worldwide.

Fast forward five years and in 2021, it was estimated to have a global market value of $1.1 billion – almost ten times its previous worth. Clearly, eSports are on the up.

While much of that value is generated by advertising, sponsorship deals, media rights, ticketing and merchandise, the contribution made by the eSports betting sector should not be underestimated.

These days, betting on eSports is as easy and as widespread and wagering on traditional sports – and Kenya has proven to be a happy hunting ground for expansion of the industry. Here’s why.

With a median age of just over 20 years, Kenya has one of the youngest populations in the world. This means that its inhabitants are extremely comfortable in handling new technologies and open to embracing up-and-coming trends.

Indeed, sports betting has already proven to be hugely popular in the country, with some 76% of residents aged 17 to 35 having tried it at least once.

That’s the highest figure in the sub-Saharan region and demonstrates just how much the next generation of Kenyans enjoy the thrill of a flutter on their favourite sports.

As interest in eSports has grown, so too have the number of tournaments and competitions in which players can make money and earn their reputation.

This applies to a wide variety of games, from League of Legends to Counter Strike: Global Offensive to Dota 2, as well as stalwarts of the video game scene such as FIFA and Halo.

As such, there is something for everyone to enjoy, regardless of their preferred type of video game.

Although traditional sports still command the lion’s share of betting revenues around the globe, they are dictated by when events are scheduled.

This means that there are inevitably gaps in the schedule when prospective gamblers would like to place a bet but have nothing to wager on.

Given that eSports matchups and competitions are held on a regular basis, there are constantly opportunities for savvy punters to take advantage of.

This round-the-clock accessibility is just one of the reasons that eSports are so popular from a gambler’s perspective.

Perhaps the final reason why Kenya and eSports are a match made in heaven is the relatively untapped nature of the Kenyan market.

Home to over 53 million people, Kenya is one of the most populous countries in Africa. It’s also one of the wealthiest in relation to its continental counterparts, with a cumulative national GDP of almost $110 billion.

This means that everyday Kenyans have disposable income to spare and a penchant for trying new experiences and betting on burgeoning markets. The rise of eSports is the perfect place for them to indulge in both.

Given their young median age and proclivity for attempting to overcome the odds, it's perhaps unsurprising that Kenyans are embracing eSports with open arms.