Diana was jealous about Bahati and Yvette's relationship

• Diana and Yvette Obura had a discussion on co-parenting.
• Yvette was skeptical about Mueni meeting Diana Marua. 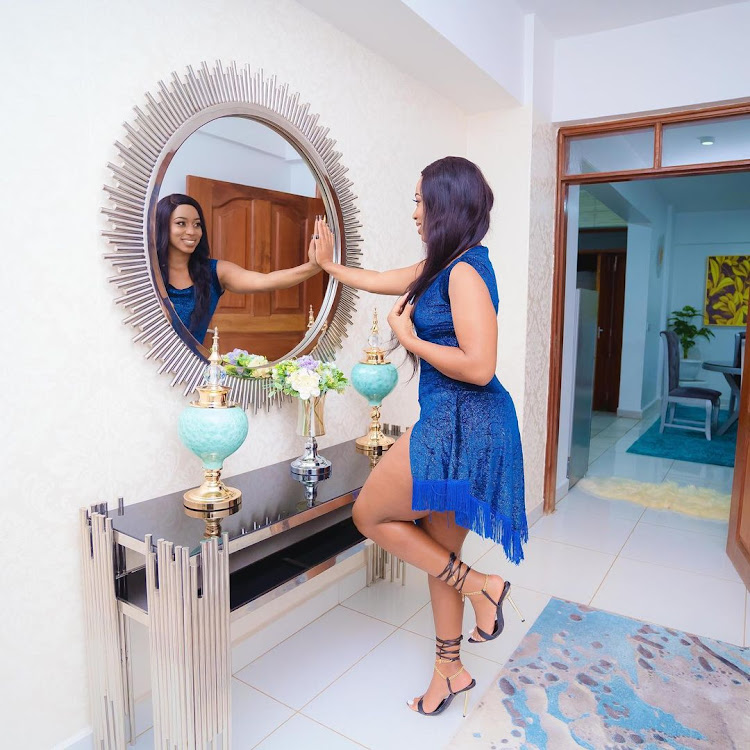 Today afternoon, Diana B and Yvette Obura had a very interesting chat on YouTube about how they overcame their co-parenting struggles.

Diana who was curating the conversation spoke of how jealous she used to get whenever Bahati and  Yvette would talk.

"Now mama Mueni is there, Mueni is growing and she has needs so mama Mueni of course has to call or text the dad to tell him whatever she needs," Diana said.

When Diana asked Yvette whether she felt like she used to feel blocked, the latter narrated how Diana called her using Bahati's phone to ask her to stick to only texting Bahati and make sure it was strictly about Mueni.

"That phone call was so random. We had never spoken or met before... you were the first person to call me that morning," said Yvette.

What did mama Mueni think about her daughter having a stepmother?

"It was kinda hard the first few months and along the way I got to learn something, there were many people who were telling me different things. It got to a point and I thought to myself 'it can't be that bad.'"

Yvette said she had pretended she didn't know who Diana was when Bahati called wanting Mueni to visit him while his wife was around.

She said that she wanted to meet her Diana before Mueni did.

"I felt like it is better if we try and we are on the same line and on the same path other than being stubborn and things going badly because at the end of the day this is Mueni, Bahati, Yvette and Diana."

According to the mother of one, after Mueni had visited the Bahati's twice and she came with raving reviews about Diana she first thought it was her way of impressing Bahati.

However, Yvette trusted her daughter because at the end of the day, "Kids are innocent very honest."