• Diamond said he ignores trolls since he does not want to make them popular.

• Diamond said some Wasafi signees will quit the label this year and two more will join. 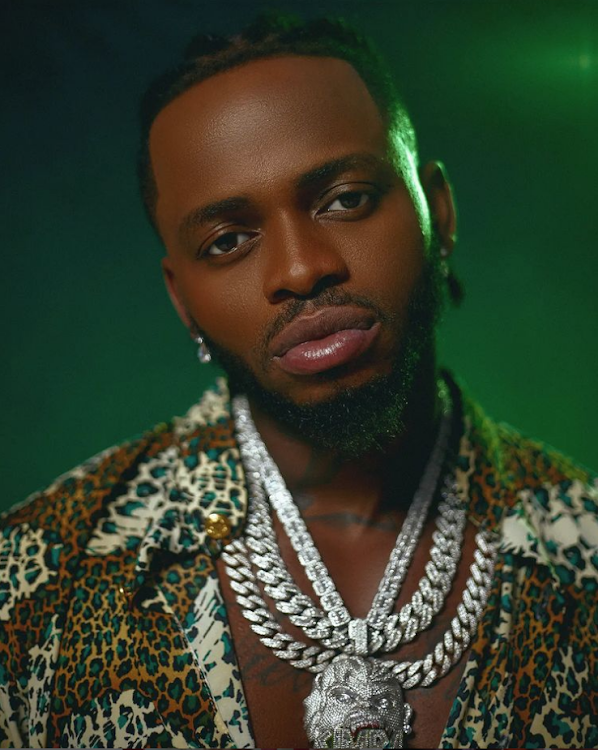 As one of the biggest artists in Africa, Diamond says he is one of the most trolled artists something he says doesn't shake him at all.

Speaking to BBC London, the Jeje hitmaker said he does understand when people hate him as some do so so they can become popular.

He added that some hate him just because he is not on good terms with a particular artiste.

"Tanzanians like it when they compare artists which is not a good thing. That is why Nigerians beat us in terms of music," he said.

Diamond added that it is important for artists to focus on doing good music rather than spreading hate amongst themselves.

Diamond said he avoids reading comments that can trigger him to respond to his haters.

"I don't read trolls and in any case, I come across a video or a post that has hate messages I don't even open that. If I check, I will be prompted to respond back to that message. It will be an advantage for them but for me, it is going to be a disadvantage, so, I best ignore such messages."

During the interview, Diamond revealed he would be signing two upcoming musicians to his record label.

"This year, Wasafi is signing new talents. We can't be having the same artists all the years. Some will leave to also go and nurture talents out there."

His message came after singer Rayvanny has allegedly ditched his record label. Rayvanny has been a part of Wasafi for more than six years.

He started his label last year and issued a statement saying he would continue working with Wasafi.

In January this year, fresh reports came that Rayvanny was asked to part with TSh2 billion (Sh98 million) if he was in a rush to quit the label that made him a star.

Mwijaku, in an interview, said Rayvanny was asked to pay the sum but was unable to.

"From the information I got, recently Rayvanny got a partner from Zambia who wanted to invest in his Next Level record label," he said.

"But the investor insisted that he has to be independent to avoid collusion, and that means ditching Wasafi. When he presented the case to Wasafi management, the managers there presented him with an invoice of TSh2 billion."

Did Zari dump GK Choppa? Socialite deletes all his photos

Diamond Platnumz reveals why he is a 'ladies' man