Kenya has seen many content creators date each other

• Working in the same industry helps one understand the challenges your partner goes through. 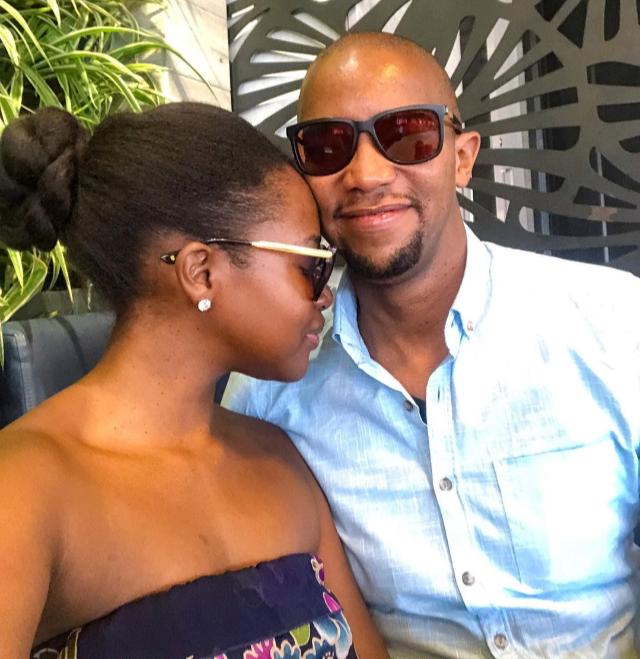 It is said that we often find love in places we least expect.

For some, it can be in a lift, in a matatu, or at the gym while for some it is during an event.

Below are celebrities who are married to their fellow creatives;

Geegee is the in-house gospel DJ on Citizen TV, he spins on the show Bambika which was previously being hosted by Kambua.

He is married to Jasmine Macharia who runs the channel CookingwithJaz.

Phil is a director, he rose to fame for his acting stint on the celebrated TV show Tahidi high.

Kate Actress on the other hand is a jack of all trades, she rose to fame for her acting role on the show, Mother-in-law.

She is also an award-winning actress, content creator, influencer, and mother to two adorable kids.

Terence is a creative who has worked on projects such as the Churchill show.

Before joining the creative industry Milly was working as a civil servant, but she is now a YouTuber, and influencer among other things.

She also showcases her cooking skills through her various social media platforms.

Kenyan rapper is married to a fellow creative Nana Owiti.

Nana is an influencer and an ex-TV presenter, she co-hosted a show dubbed Chatspot alongside Kush Tracey and Joyce Maina.

These two are both in the entertainment industry. Wanjiku is an actress while her husband is a director of a famous TV show.

The mother of two doubles as a brand ambassador and an influencer for different products.

The new mum is a TV presenter married to an actor. The two have been married for less than 3 years, and recently welcomed their first child, a daughter.

David Mathenge and Rosemary Wahu have been married for years and are both performing artists.

They have dated since their campus days and have two kids.

The celebrated TV couple has been in the same field for as long as they can remember. They host a TV show together.

They also own Jiffy Pictures which is responsible for TV series such as Maria, Aziaza. The couple has been blessed with three kids.

She was speaking during the burial of a man killed for sleeping with another man's wife.
Lifestyle
5 months ago

Actor Khaleed Abdul opens up about crushing on female colleague

He has not yet opened up about his feelings to her.
Entertainment
6 months ago

Carey has been married to Benito for over two years now and the two are blessed with a baby boy.
Entertainment
6 months ago
WATCH: For the latest videos on entertainment stories