• Sean Andrew has mourned his grand dad and the third president of Kenya in a unique and subtle manner. 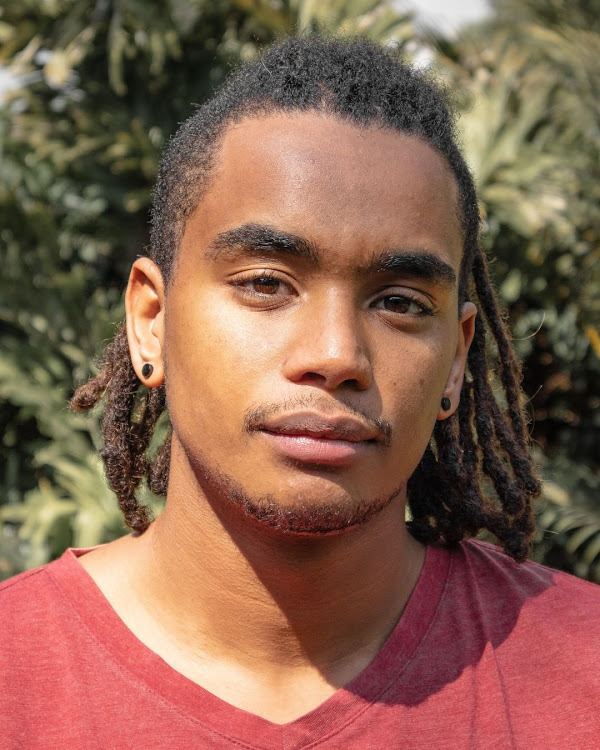 Sean Andrew has mourned the death of his grandfather in a unique and subtle manner.

The death of the third president of Kenya was announced by President Uhuru Kenyatta today.

"It is my sorrowful duty to announce to the Nation the passing on of H.E. Emilio Mwai Kibaki, the Third President of the Republic of Kenya.

Kibaki lived a dedicated life of public service. We salute a notable father figure in the chronicles of our Nation. A leader who strove so hard and accomplished so much for his country. A Nation he so deeply cherished and served with commitment and an unbending will to improve the lives of our people. "

Uhuru noted in his tribute, "As we mourn this immeasurable loss, we recall with eternal gratitude President Kibaki’s patriotic journey in service to his country, which can be traced way back to Kenya's fight for liberation."

Sean paid tribute to his grandad by changing his profile photo on all his social media and replacing it with a blackout photo.

Normally using a blackout profile photo is a mode of protesting social injustice. But other social media pundits claim it usually happens when the user is depressed or sad about something.

This year has taught me to make the most out of my life and to be happy. pic.twitter.com/I0oOB0OTVl

Sean Andrew's fans have taken to the comment section of his social media to send their condolences.

Check out some of them.

Mwai Kibaki shall be accorded a state funeral.
Politics
2 months ago

The late president Mwai Kibaki was a man of very few words.But when he uttered them they made sense and they were memorable.
Politics
2 months ago

The late Mwai Kibaki was a proud family and took many photos with his grandchildren
Politics
2 months ago
WATCH: For the latest videos on entertainment stories