• Ivy Namu revealed that she had had to go to the hospital.
• Ivy said that she couldn't still smile but would be back to her old self in a few days. 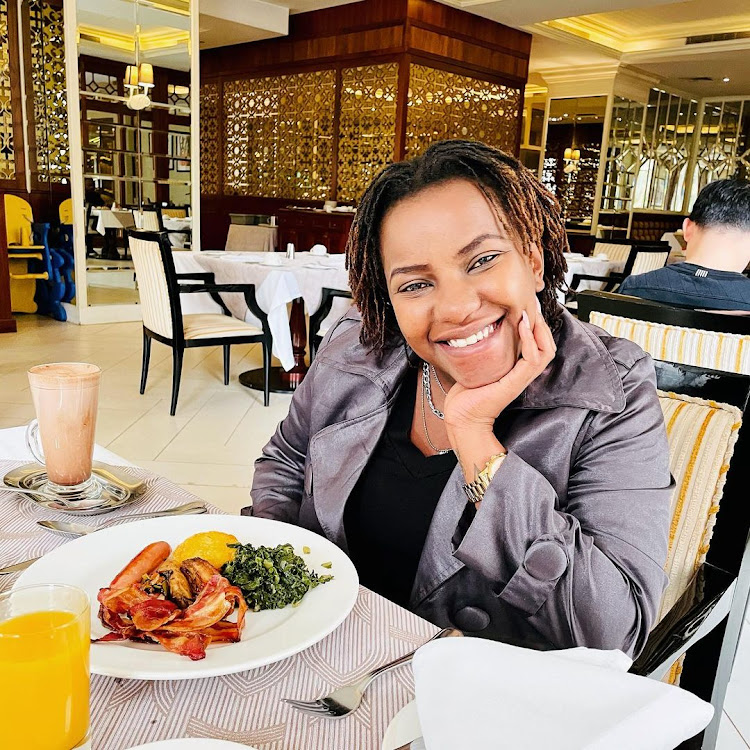 At the moment, Willis Raburu's partner, Ivy Namu isn't doing that well as far as her health goes.

The mother of one revealed this information using her Instagram stories. Ivy bemoaned the fact that she had had to get stitches for an undisclosed medical condition that she was currently going through.

"I've never had to get stitches in my life till today," she started.

She added that despite it all she was doing great and would be back to her old self in a few days.

"Nimelia but I'm doing great. 5 more days till I'm back to myself."

The surprising part of her confession was that she still couldn't smile, making one wonder whether it was the meds she was taking? 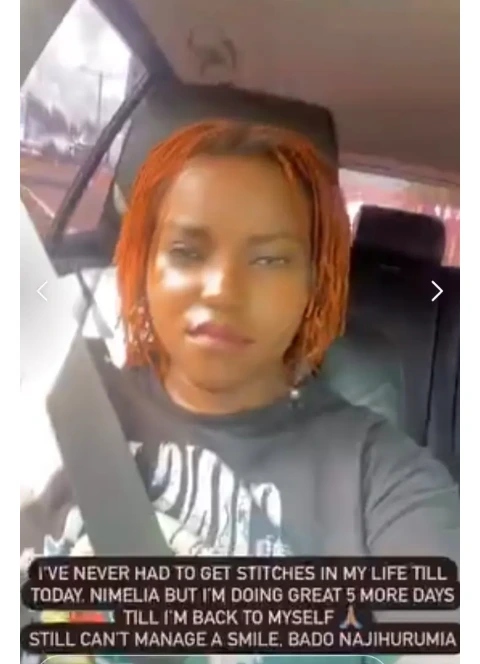 She later updated her fans and followers with a more encouraging message noting that she was feeling better already crediting her beau, Willis. 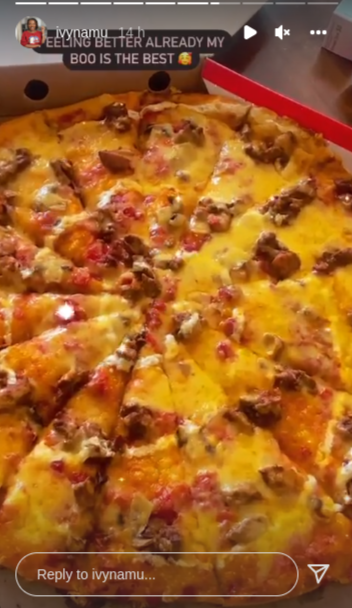 The Raburu's have been unlucky as far as health matters go this past month. Willis himself had to cancel an appearance a few weeks ago due to a stomach bug.

The tall Citizen TV presenter had to take a sick break and miss the April Babies bash that he was hosting at Garage Thika.

"Unfortunately this evening a stomach infection began that has left me feeling weak and unable to function at 100%. I would do anything for my fans, many of who had already turned up and sent me messages saying they were ready for me."

Ivy Namu on why she keeps relationship with Willis Raburu public

"What I don't like is when peeps make others feel bad for choosing to share part of their lives as well." - Ivy Namu
Entertainment
4 months ago
WATCH: For the latest videos on entertainment stories