Jalang'o opens up on being at 'war' with wife Amina

•Amina is against the idea of selling alcohol at her newly opened hotel Wapek Delicacies. 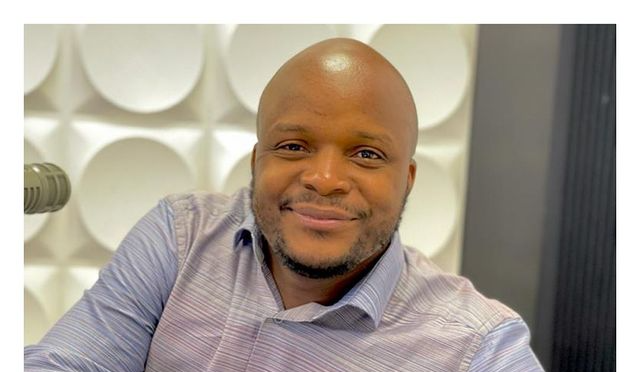 Speaking during an interview with Mungai Eve, Jalang'o says his wife has always wanted to venture into the hotel industry.

"It's something she has wanted to do for a long time. We decided to open up the place to cushion us because I am joining politics.

It's 100% my wife's project alongside her friends, I did contribute but I have been mostly her cheerleader.

The place where the hotel used to be a banking hall before they got hold of it after the bank closed its doors. The hotel will be heavily selling traditional foods."

Asked why they chose the CBD as the location of the hotel, Jalang'o responded, "In town, there are many places to buy food but most sell Somali food and delicacies.

People had started asking where they could find real traditional food, that is why we chose the CBD."

Jalang'o says that his wife is against alcohol being sold in the hotel given her Muslim upbringing.

"It's a fight that is still going on, she does not want alcohol to be sold here. I hope she will agree to let us sell alcohol because I enjoy my whisky.

I built the place by 'force', I lied that the area was set aside for people who come here to enjoy coffee. Alcohol has money and I am a business person."

The former Kiss FM host resigned from his lucrative radio job to run for a political seat.

He will be vying for the Langata MP seat in 2022, he is competing against Nixon Korir who is the current MP.

Unlike Jalang'o, Amina prefers keeping her life and that of their two kids private.

Do you think Amina should sell alcohol at her new joint?