He removed "signed under WCB Wasafi" from his instagram bio 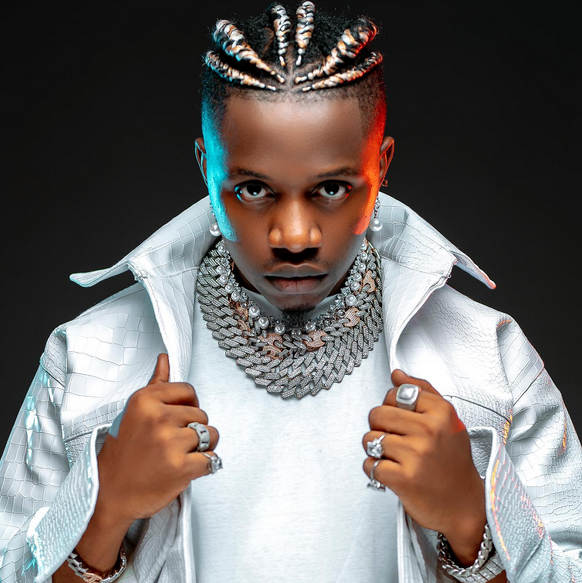 One of Tanzania's bongo beasts Rayvanny has left his fans in shock and confusion as he made some changes to his social media page.

Fans were quick to notice some changes had occurred on the artist's Instagram bio.

His Instagram bio (as from a month ago) previously read: From East Africa Tz, BET Awards winner, signed under WCB Wasafi followed by links to his current music.

However as of yesterday evening, his bio read, CEO NLM Music with tags of his company Next Level Music and his accomplishment with happens to be a BET Award winner.

Fans translated this change as an unofficial statement that the vocally talented singer had left Wasafi records, a label which he's been a part of for more than 6 years.

This comes as a shock to many as a year ago when he opened his own recording company he issued statements saying that he still planned on remaining signed to Wasafi despite having opened his own music recording label.

Might he have had a fallout with Diamond himself or did he feel constrained being in a different record label while he could be doing his own thing at his company? Were the rumours that he was the artist that Mkubwa Fela had hinted was scheduled to leave true?

Rayanny is yet to officially release a statement on this big move. Damond is currently on a UK tour and has not commented on the matter.

Diamond to lose another signee, rumoured to be Rayvanny

If Rayvanny leaves, he will be the third artiste to leave Diamond's WCB label
Entertainment
8 months ago
WATCH: For the latest videos on entertainment stories