• Akothee recalls how her inability to give birth to a son during her first marriage did not hold well with some people. 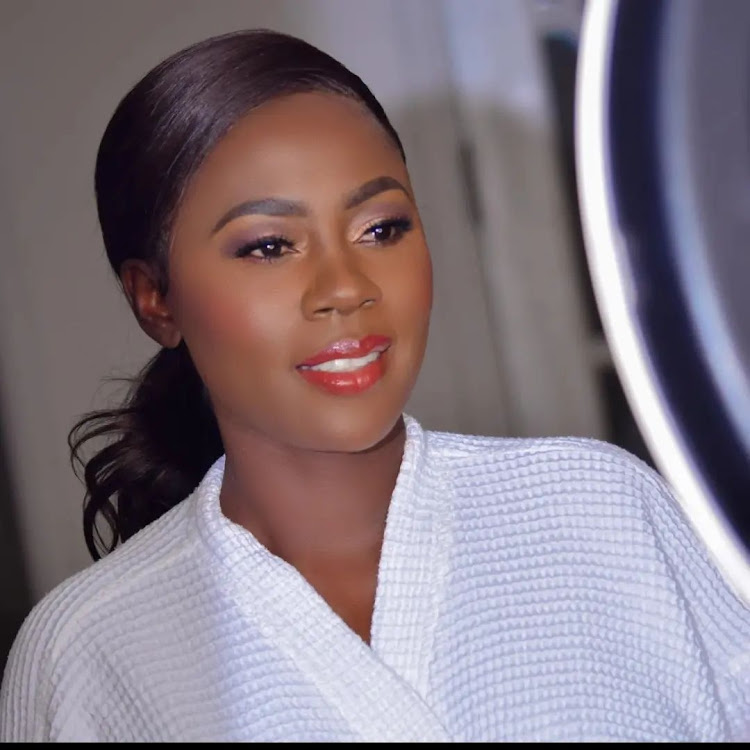 Kenyan singer Akothee is a proud mum today as her first son joins the teenage gang.

Akothee's son, Prince Ojwang is turning 13 years, and the mother of five can't keep calm about it.

In a birthday message to her son, Akothee recalls how her inability to give birth to a son during her first marriage did not hold well with some people.

"After giving birth to girls which don't land well in my community, The first child God gave me after my marriage was dissolved is a son!

See blessings, and then I tried again and he gave me another son. Two sons and three daughters! Sometimes blessings lie on the other side of the world.

Happy birthday my children," she said.

To mark the birthday, the mother of five donned a pink dress while her daughters were in all while.

The birthday boy was in white and blue.

A lavish birthday was held at Akothee's home, where she said;

"We don't hire venues, we are venues ourselves."

At the home, close friends and family members were treated to food, drinks and private entertainment.

The birthday comes days after Akothee's sons and third born daughter landed from France, where they reside with one of the singer's ex -husband.

Before, Akothee said she was once hospitalized due to toxic relationships
Entertainment
4 months ago

Cebbie's phone was stolen by the gunmen
Entertainment
4 months ago

Being in the limelight makes most fans idolize you and see you as bigger than life and this is why most people wish to see you and talk to you ...
Entertainment
4 months ago
WATCH: For the latest videos on entertainment stories