Exposed!! Why DJ Slahver was dumped by Nicah The Queen

• The two, Nicah the Queen and DJ Slahver, had dated for almost a year. 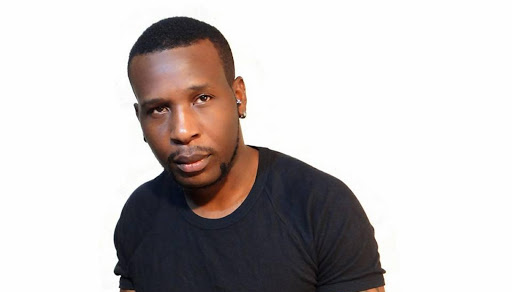 Kiss FM host Oga Obinna has revealed some of the reasons Nicah The Queen and her bae Slahver have broken up.

One of the reasons is that Slahver was allegedly living in Nicah's house.

Don't have good faith in anybody as nothing is permanent.

2. He gave her more power than he had

He shot beyond his weight. We looked at the relationship and said it was a matter of time.

If Nicah couldn't stay in a marriage with Ofweneke, why did Slahver think he could make it? Never shoot above your weight.

3. Showing her how he felt

Slahver was all over-sharing how he felt, Nicah might have felt like he needs her more than she needs him.

Slahver should have stayed in a bedsitter.

Alternatively, he would have gone to live with Nameless, Redsan or even Kenzo Matata.

Nicah took to her social media to announce their break-up after dating for almost a year.

"Slahver and I have decided to call it quits and go our separate ways! People can fall in love and they can also fall out. All In all, we move on regardless! I wish him nothing but the best," she wrote.

Reacting to the news of the breakup Slahver said he needed some time before he is OK talking about it.

"I don't think I can say anything at the moment until both of us recover from whatever just happened. It wise not to say anything while not in my right senses."

The two had earlier hinted that they were planning on walking down the aisle. It is not clear why they decided to go their separate ways instead.

Nicah the Queen and Amber Ray go to war!!! (screenshots)

Nicah the Queen and Amber Ray have gone hard at each other online
Entertainment
5 months ago
WATCH: For the latest videos on entertainment stories