Why Diamond's 'wedding' is pure clout

Diamond and Mbosso have a Ramadan project.

• Diamond has been seen using people close to him to chase clout when he is working on a music project. 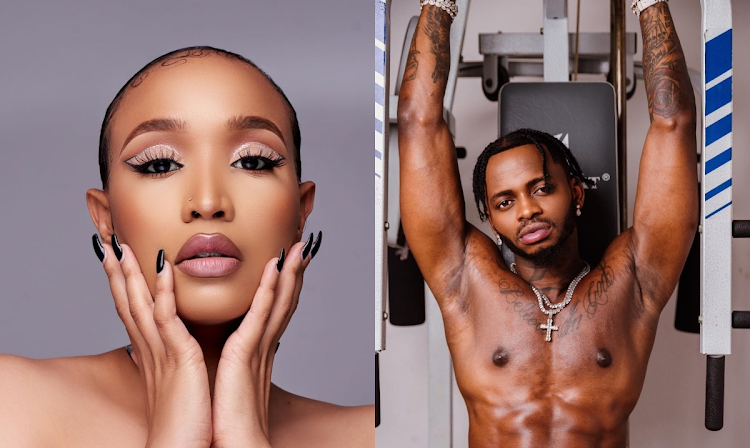 The singer's employee's Diva The Bause and Juma Lokole also admitted that their boss is off the market.

"My boss Diamond Platnumz has wedded in a hush hush wedding. He was wearing green. Rumours have it that my boss is now someone's husband," said Diva

Juma Lokole backed her up saying "He's married a beautiful woman who knows our religion. The good thing is that he was really prayerful. She is from Zanzibar. His time to marry is now, he has everything from money to fame.I can't lie as it is Ramdhan, I am a Muslim."

The reception is said to happen after Ramadhan.

Mama Dangote asked her on to be calm reffering to him as the groom.

Well, this wedding might be clout. Diamond has been seen using people close to him to chase clout when he is working on a music project.

This time round, he has released a Qaswida that he's been featured by Mbosso alongside Ricardo Momo. This comes after rumours that he and his signee Zuchu are dating.

They are seeing to be kissing on their new music video 'Mtasubiri.'

However, according to halal guidance, 'There is nothing in Islam to suggest that it is not allowed to get married during the month of Ramadaan because it is Ramadaan, or in any other month. Rather marriage is permitted on any day of the year. But the one who is fasting in Ramadaan must refrain from eating, drinking and intercourse from dawn until sun set.' 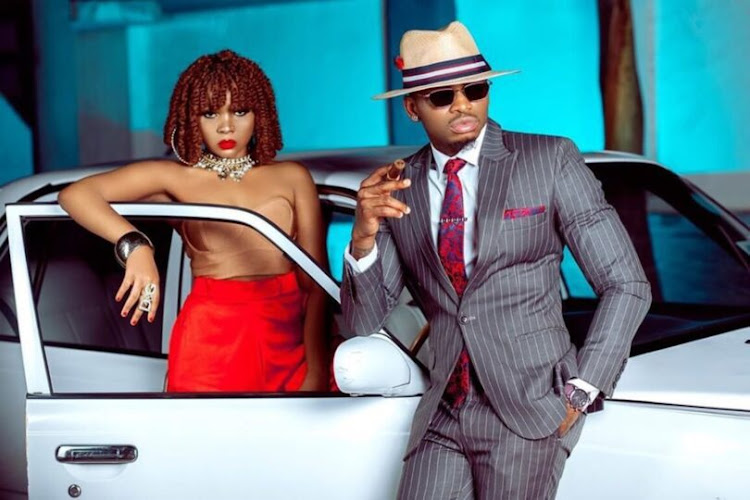 In his previous relationships, Diamond promised to marry Zari and later Tanasha. All these has never come to pass. The singer has in the past said that his mother keeps asking him to settle.

From his previous events, it is evident that Diamond would love to publicize his wedding as he has in the past admitted that he'd want his fans to witness it.

The singer has also been rumoured to be dating his employee, WCB reporter, Aaliyah Mohamed.