Passing me to your villagers is a crowd and this makes me very uncomfortable, Madam boss 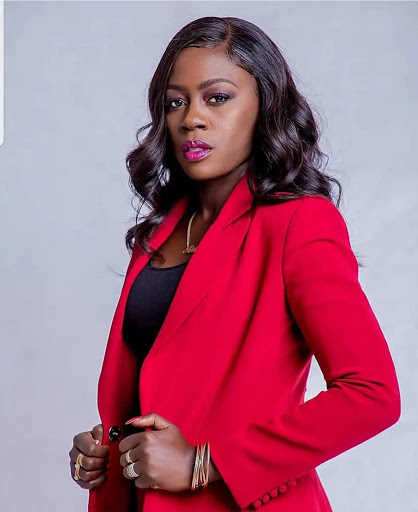 Renowned celebrity musician, Esther Akoth alias Akothee, claims that she doesn't wish to be introduced to your circle, and people should stop taking advantage of their friendships with a celebrity.

She says she feels disrespected when a friend calls her just to pass her to their village people claiming to be her fan.

Using her Instagram page, the mother of five warned Kenyans about the behavior as she finds it to be a lack of respect for celebrities.

"No celebrity wants to be introduced to your circle! Please stop passing over the phone to people not known to them! 'Here, speak with my friend so and so, he loves you!' This is disrespectful," she wrote.

Akothee who is also known as Madam Boss says that there is a reason as to why you could be having her number, she says, it is a private arrangement between the fan and her.

Akothee said she is regretful of why she did introduce her innocent children in the mean internet platform.
Entertainment
6 months ago

"You have my number for a reason and it's our private arrangement! passing me over to your villagers is a crowd and this makes me very uncomfortable. I start feeling you taking advantage of our friendship/ relationship, stop! it's not funny. the worst is when you video call! that's even suicidal, stop before I embarrass you. Stop," Madam boss wrote on her Instagram page.

One of her fans seemed to be angry with Madam boss's claims and replied to her, "Welcome to Kenya where popular people aka celebs are 'gods'... you don't need people unless you want them to support your content," the fan replied.

Akothee had sometimes back warned fans not to always rush for selfies when they see her in public and even added that she regrets the day she became a celebrity.